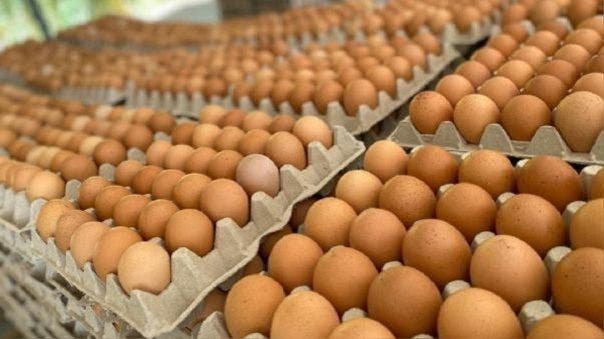 According to the president of the Dominican Poultry Association (ADA), José López Deschamps said that producers increased the number of light breeding hens in production by 54% from 78,000 to 120,000 and the number of laying hens by 29%, going from 8.5 to more than 11 million.

The business leader stressed that according to statistical projections of government agencies, the supply of eggs in the country would continue to increase month after month due to the entry of new producers and new birds to lay, so he understands that the total ban on exports is a measure that could cause an oversupply in the short term and depress producer prices since exports exceed 40 million eggs per month.

López Deschamps suggested that the government set up a mixed commission between government representatives and the leading egg producer associations to review the measure and reach a consensus that would benefit producers and price stability for the consumer.

“In a session yesterday, the National Council of Food Security took the decision to prohibit for 15 days the export of eggs to markets across the border. And the main objective is to try to level the demand and supply, to avoid a significant increase in prices,” explained Joel Santos, Minister of the Presidency.