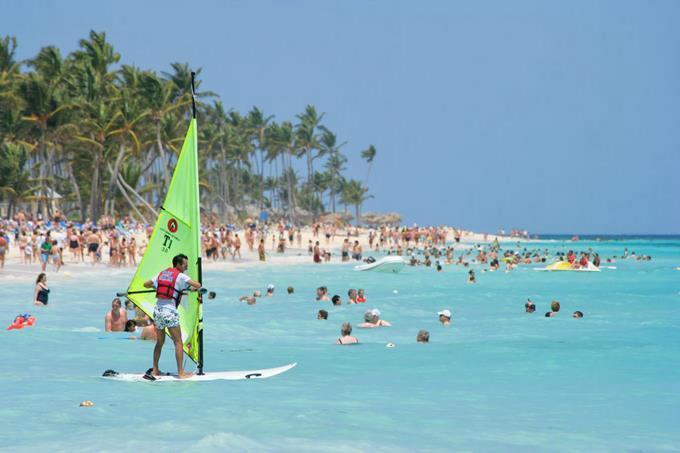 The Ministry of Tourism announced that 7.2 million people traveled by air to destinations in this Caribbean nation between January and December last year, and 1.3 million arrived by sea.

That’s 3.2 million more compared to 2021 when the industry was beginning its recovery after the steep drop caused by the covid-19 pandemic, which left more than 4,000 dead in that country of 10.5 million people.

“Our country is open, ready to give the best of itself and show the world what we already know, that we are a little piece of paradise on Earth,” celebrated President Luis Abinader.

“These numbers have been achieved in one of the worst circumstances, in a hostile international environment,” the president continued. “We have been able not only to withstand the impact of covid-19 and resist the effects of the economic crisis derived from the war in Ukraine, but we have managed to position our country on a better competitive map in the entire Caribbean and Latin American region.”

The country recorded the visit of 7.5 million tourists that year, a number that dropped in 2020 to nearly 3 million because of the pandemic. The figure reached 5.3 million in 2021.

“While the world was closing, the Dominican Republic dared, we took the risk, we took the courage to move forward, to see the glass half full and not half empty,” said the Minister of Tourism, David Collado.

Of the total number of tourists arriving by air in 2022, 5.8 million were foreigners or non-resident Dominicans, while 1.4 million were local travelers, according to the data.

The government said it aims to surpass these figures in 2023.