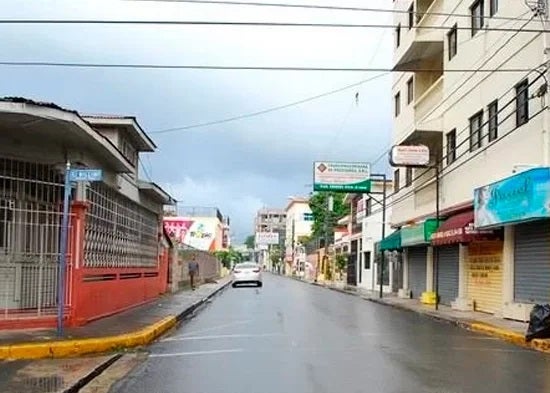 Santo Domingo .- The sun rises in Macorís. According to the Health Minister, in the Duarte province, only two new cases were detected in the last 24 hours, reported in bulletin 15 read this Friday morning by Dr. Rafael Sánchez Cárdenas.

“Good news, yesterday in the Duarte province, only two new cases were detected, which is going in the right direction,” said the official.

He maintained that “a few bulletins ago we were reporting 80 and 70 cases. Little by little, the cases have declined.

He attributed the drop in the cases to the collaboration of the citizenry, the sanitation, and fumigation of streets, avenues, clinics, and hospitals, as well as disinfected houses.

“All this is creating the necessary setting for pressure in the provinces to continue to occur,” he said.

In bulletin 15, the northeast province of the country has a fatal scepter: 24 deaths, most of which occurred in the country. The National District has 11 and the Santo Domingo province.

He said that community expansion raised the peak of cases in the Duarte province.

“It still looks unfortunate, but the indicators are that we are going in the right direction, and, if we continue social isolation and prevention work needed in that province, it will soon be recovering and coming out of that situation,” he said.

Bulletin 15 reveals 1,488 confirmed cases in the national territory, eight new deaths, and now the total is 68; 16 recovered and 2,712 discarded. Seventy-five percent of those confirmed are men.