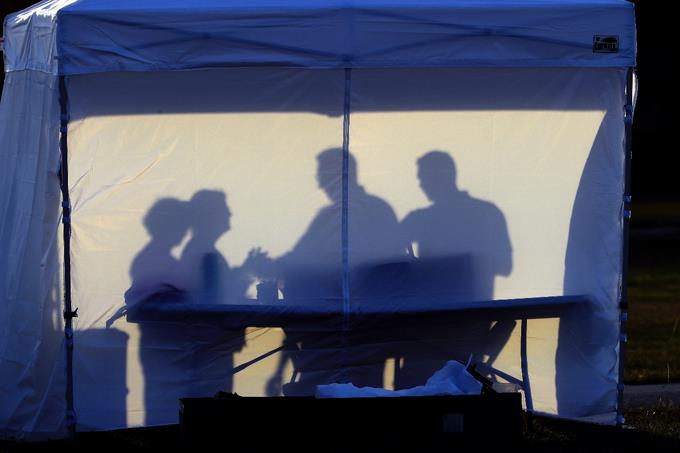 The concern and tension increased Thursday night in the Duarte province, specifically in San Francisco de Macorís, after the death of María Encarnación, wife of Governor Luis Núñez, was announced in the afternoon, the Governor is also being held in a health center in the capital for the same illness.

Luis Núñez tested positive for the Coronavirus, so he had to be transferred to the Ramón de Lara Military Hospital, in San Isidro.

His wife, after undergoing laboratory tests, tested positive for the disease, according to doctors and public health authorities. The governor’s brother is also seriously ill with COVID-19.

According to the last bulletin offered by Public Health this Thursday morning (April 2), 60 people have died from the disease in the country, 24 of them in Duarte. Those affected amount to 1,380.