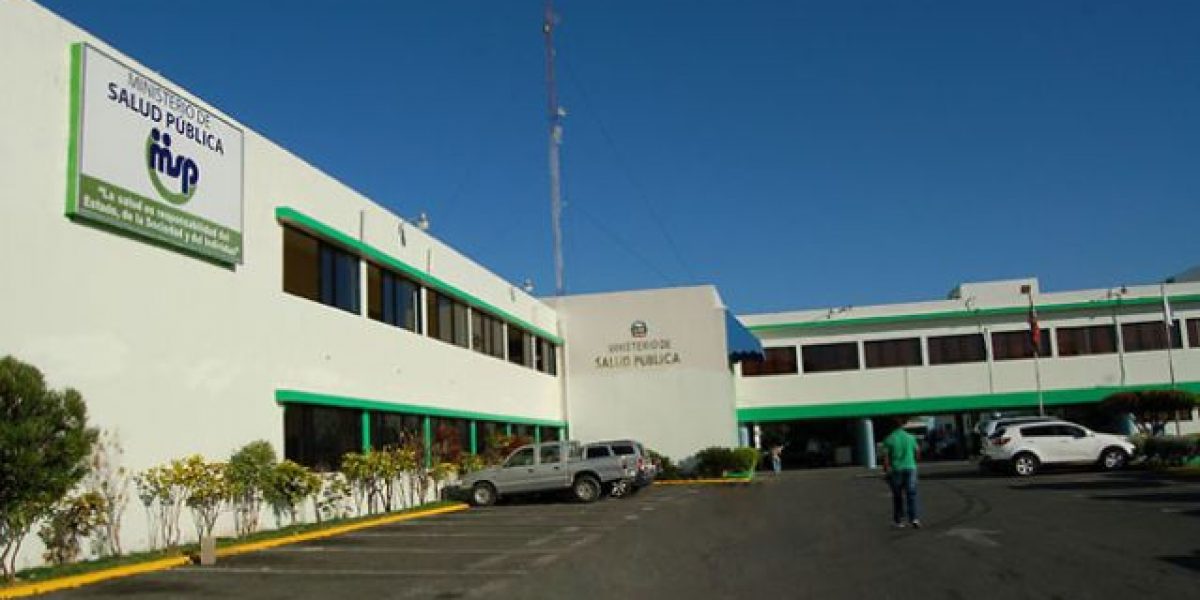 The official numbers show the percentage of increase in positive cases, and the numbers of deaths have leveled off. Public Health Minister, Dr. Rafael Sánchez Cárdenas, on Friday, 3 April 2020 pointed to the only two new cases in Duarte province, the first province to have community transmission and where the disease had escalated. He said the collaboration and cooperation of the citizens, the stepping up on detecting cases, and sanitizing operations on streets and clinics and households where persons had tested positive, helped to slow the speed of the spread of the virus.

“We’re going in the right direction, and if we continue with social isolation and preventative actions, the province will soon recover,” he stated. Sánchez Cárdenas expressed his optimism that more information is available to help people care for those who suffer the disease at home. He stressed people have been downloading and using the Aurora MSP app to consult with doctors online. He said the rapid response tests that are now becoming available would be a big boost.

Nevertheless, the statistics shared by the government do not reflect a significant increase in testing. The statistics show results for 4,200 accumulated tests as of Friday, 3 April, 4,542 tests by Saturday, 4 April, and 5,183 tests by Sunday, 5 April.

“With the PCR tests and the mapping of contacts and the improvements at hospitals and clinics, we expect that in the coming days’ measures and actions with other institutes to put together an action plan coordinated with the Pan American Health Organization (PAHO). The plan would be to attack the five zones where there is community spread,” he said at a press conference Friday, 3 April. “We expect that in these 15 days, we will be able to see important results in the National District, Santo Domingo province, Duarte, La Vega, and Santiago.” He said the new steps would tell the country how it is doing and what new, more drastic measures are needed.

The number of positive cases is expected to increase as more tests are carried out. At the same time, the fatality rate, nevertheless, is expected to decline, as people are detected earlier. Formerly, the tests have given to persons in serious condition.

Sánchez Cardenas said at his Saturday, 4 April press conference that he is optimistic that the Aurora MSP app that is offering medical care online is helping those that are recovering at home, even those that may not have been tested but are showing symptoms.

On Saturday, it was announced that the senior Canadian citizen hospitalized at the Ramon de Lara Hospital had received her second negative test result and was discharged. She was the second positive case of Covid-19 in the Dominican Republic. Sánchez Cardenas also announced the first case of the virus was reported in Bahoruco province, leaving only Elias Piña and San José de Ocoa as provinces where cases have not been confirmed.

Over the weekend, the epidemiological situation as reported in the Epidemiology Department bulletins is as:
:
Friday, 3 April: Bulletin #15
Confirmed cases, 1,488 (4,200 tests), deaths 68

The bulletins cover the number of cases up to 6 pm of the day before the report.