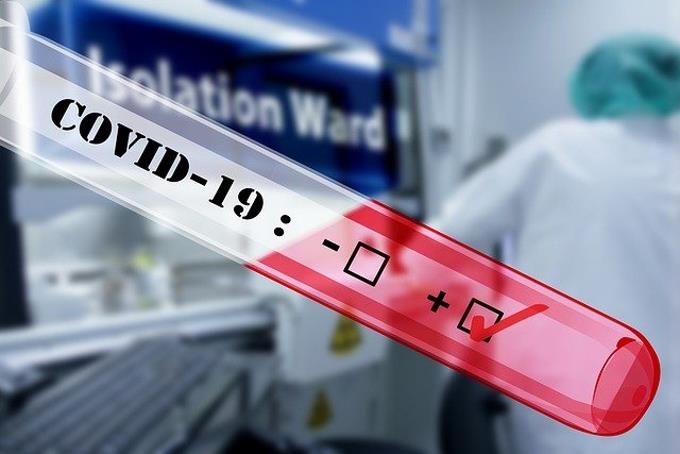 As of April 6, the Dominican Republic ranked ninth among Latin American countries in the number of coronavirus tests that have been performed for every million inhabitants with a total of 419 tests, according to “Worldometer,” a portal that has live figures of the spread of the virus around the world.

Of 16 Latin American countries accounted for in these statistics consulted by Listín Diario, the Dominican Republic, despite the fact that in 2019 it had the highest economic growth in the region, in terms of COVID-19 tests for every million inhabitants, it is below standards.

The sixth, seventh and eighth places in the ranking of Latin America in the tests carried out for each million inhabitants are occupied by Peru (589 tests), Colombia (497 tests) and Cuba (462), respectively.

When comparing the average of the American continent in this line, which is located in 1,189 tests of the coronavirus for every million inhabitants, the Dominican Republic does 64.7% less of these analyses.

According to statistics from the Economic Commission for Latin America and the Caribbean (ECLAC), the Dominican Republic obtained the highest economic growth in this region in 2019 with 5.1%, above countries like Panama, which grew 3.5%, Guatemala with 3.3% and Colombia with 3.2%.

Chile, which for example, occupies the first place within Latin American countries in conducting COVID-19 tests for every million inhabitants, only grew by 0.8%. Other countries located within the first five in this ranking grew economically below the Dominican Republic, as is the case of Costa Rica that had a growth of 1.8%, Uruguay of 0.3% and Ecuador presented a decrease of 0.2%.