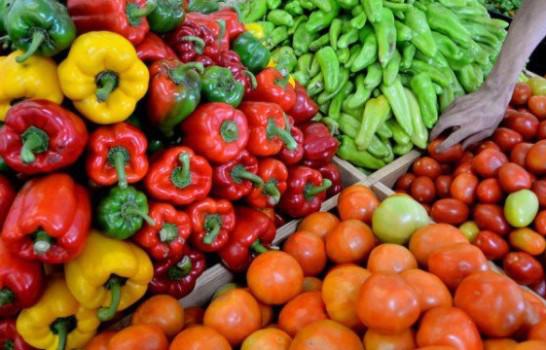 The president of the National Confederation of Farm Producers (Confenagro), Eric Rivero says farms are having trouble in placing their produce. There is concern millions in produce will be damaged after the normal channels have been disrupted.

Farms around the country have lost millions in orders by resorts and hotels around the country that shut down after flights to the country were suspended due to the coronavirus pandemic. Agriculture Minister Omar Benítez estimates that the tourism sector (hotels and restaurants) had purchased US$600 million in produce from local producers. These orders have been canceled as of March 2020.

Benítez said that the recent decision by the mayors of Santo Domingo and Santiago to limit the buying time at city markets is also a major blow to suppliers. Demand is also down at supermarkets and colmados due to restrictions imposed on customers during the pandemic.