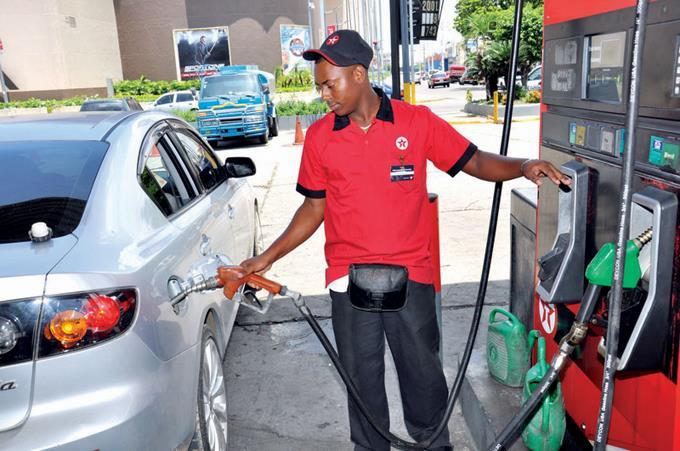 Fuel stations have decreased their sales by 70 to 80% in this quarantine period in the country which began mid-March. Many employers have chosen to give part of the staff vacations while others decided to suspend entire shifts.

The former president and executive member of the National Association of Gasoline Retailers (Anadegas), Arnulfo Rivas, assured that fuel consumption in the country has been reduced on average to 30% of what it was earlier this year. He said that this situation is causing the closure of some stations belonging to oil companies backed by foreign capital.

He said that they have reported the situation to the Refinery and to the Ministries of Finance and Industry and Commerce and explained that nearly 5,000 jobs are threatened by this inactivity to which the population is subjected in order to curb the attacks of the coronavirus.

He said that in order to calculate how much the economic losses resulting from this drop in fuel sales at the gas stations increase, it must be calculated that the annual consumption including LPG is around 1.3 billion gallons and the gross profit is RD $ 20 on average.

The administrator of a fuel station located in the Industrial Zone of Herrera, who asked to reserve his name, stated that sales at this station have dropped 80% and that, in fact, the company made the decision to suspend one of the shifts of work affecting five station employees.

The executive said that before the quarantine started, about 2,345 gallons of the different fuels were sold daily, and yet now they barely reach 435 gallons.

“Today I don’t think we will even sell 200 gallons, people are simply not buying. I have even stopped asking for fuel because I have enough in the tanks. Here we operate with two shifts, but now only one will stay, we are working only from 7:00 in the morning to 3:00 in the afternoon, I don’t know how long this can be endured. ”

Recently, the president of the Board of Directors of the Dominican Petroleum Refinery, Félix Jiménez (Felucho), pointed out that the demand for fuel in the country had reduced to a third of the usual, falling from 2.1 million barrels per month to close to 700,000 barrels.

Jiménez indicated at that time that the entity had suspended the refining of crude oil, since it had enough fuel in store.