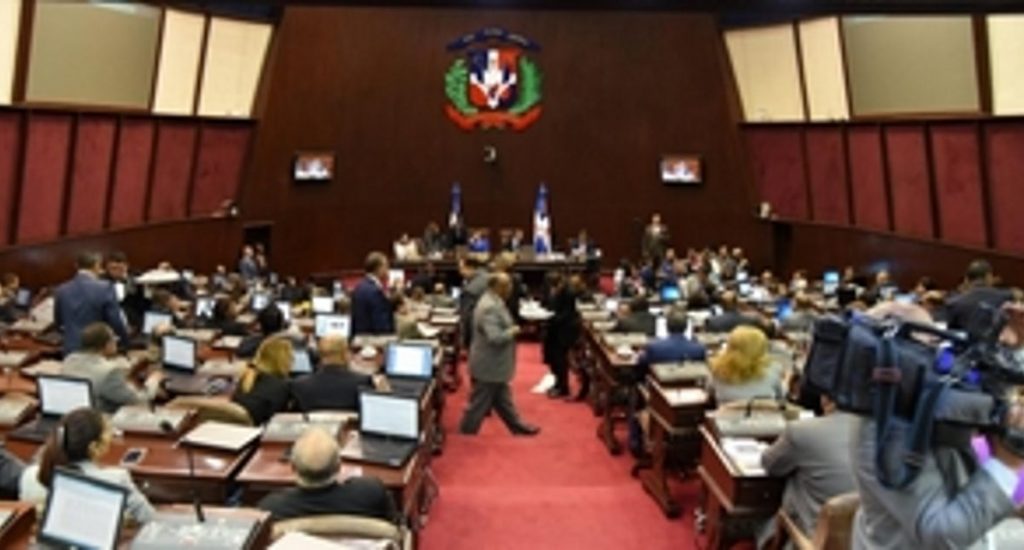 The state of emergency will continue until April 30, 2020. (External source).

SANTO DOMINGO.- The Chamber of Deputies today authorized the extension of the state of emergency in the Dominican Republic until April 30, a shorter period than the 25-day extension requested by the president, Danilo Medina.

The Senate approved last Monday a 25-day extension, a term requested by the president, but the deputies decided to shorten that period in a vote by show of hands.

The reduction of the term of the state of emergency was requested by the Modern Revolutionary Party (PRM), whose Speaker in the Chamber, Alfredo Pacheco, argued that such broad powers cannot be granted to the Executive “when there has been an inability” to face the pandemic of coronavirus.

Likewise, Pacheco demanded that a “deep investigation” be carried out to determine the factors that explain the “high mortality rate” (Dominican CFR is estimated at 5%) of the disease in the country, as well as that the “under-registration” of infections and deaths be investigated.

The state of emergency entered into force on March 19 and will be extended until April 30, although President Medina is empowered to request further extensions from the National Congress.

The curfew has been in force since March 20 and currently has a schedule from 5:00 in the afternoon to 6:00 in the morning, a period in which it is prohibited to go outside.

The Dominican Republic registers 2,349 confirmed cases of COVID-19 and 118 deaths, as reported by the Ministry of Public Health on Thursday.

On the last computed day, 238 new cases were recorded, 11.27% more than the day before, and 10 deaths, according to the official bulletin.

The Executive Branch asked the National Congress on Thursday of last week to extend the state of emergency for a period of 25 more days in order to continue dealing with the coronavirus, a disease that has killed 118 people and infected 2,349 people in the DR as of April 9, 2020.

Currently, the Government uses this constitutional prerogative for that same time, from March 19 when it issued decree 134-20 after resolution 62-20 was approved by Congress. This current state of emergency ends on April 13.

The latest extension of the state of emergency will take effect from April 13 to April 30, 2020.