Boca Chica Beach has never been so lonely 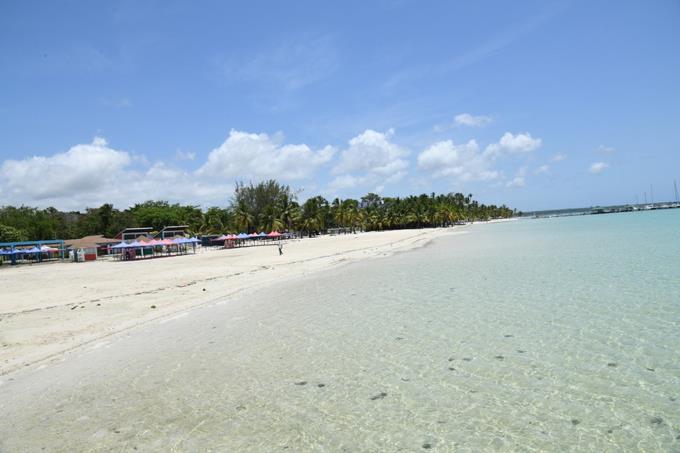 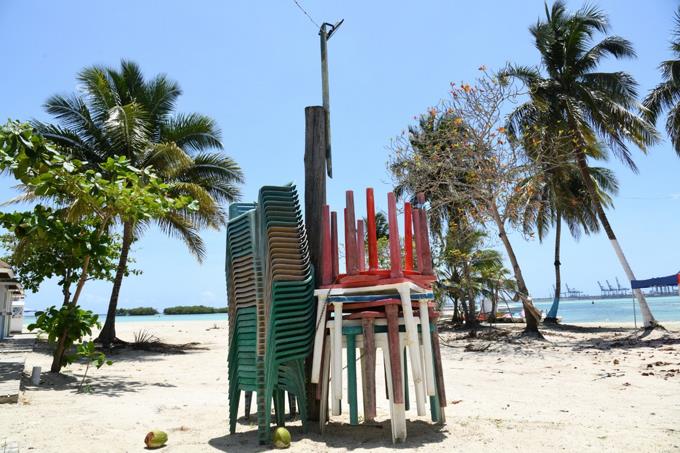 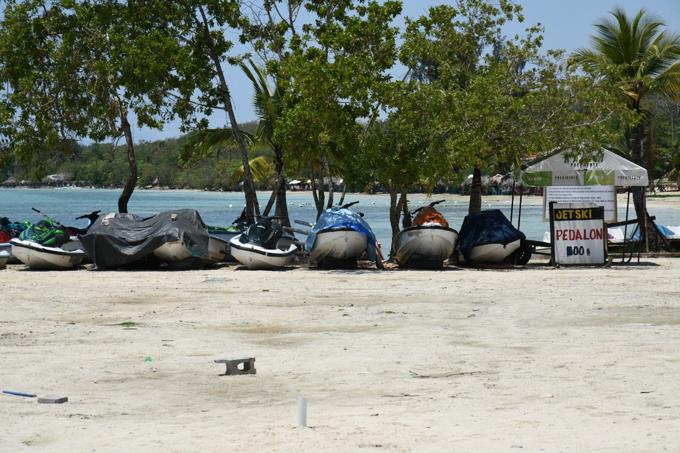 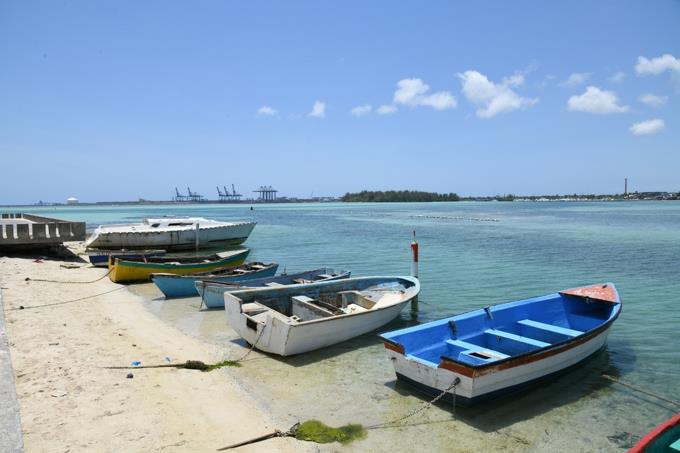 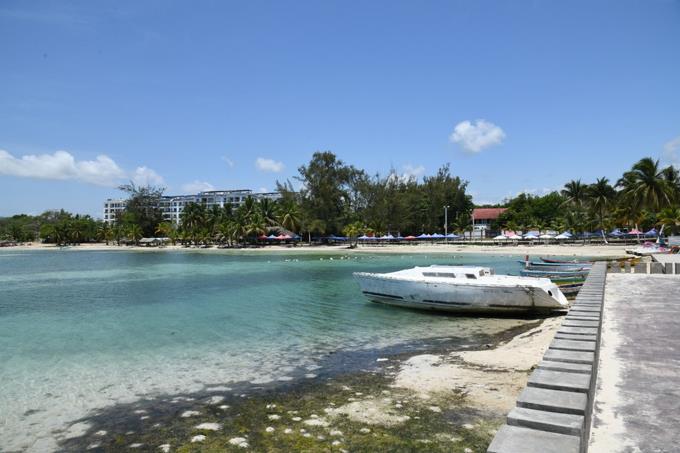 It was Good Friday, and the white sands of Boca Chica Beach had no footprints. The beach lounging chairs stood stacked and unused, and the Jet Ski rentals were sitting in a corner. 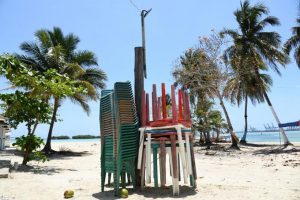 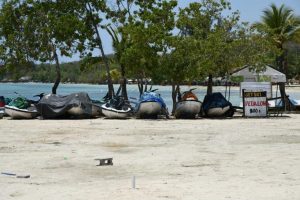 The fault for these desolate scenes lies with Covid-19, who has forced the Dominican Government to restrict access to the beaches to avoid gatherings and outbreaks of contagion from this pandemic that has become a global headache.

Yesterday the Boca Chica shops were closed, and only the posters with the menu displays sat on their walls. However, instead of the traditional festive atmosphere in the restaurants and cafes of the place, where men and women and entire families enjoyed themselves among delicacies from the sea and alcoholic beverages, a sepulchral silence reigned. 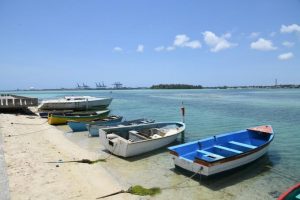 There were no more sandcastles or children trying to build them. There were also no inflatable balls or street vendors with tattoo postcards. The coronavirus outbreak forced the faithful to take a break from the greed and debauchery they are supposed to avoid during this sacred week. And the pandemic has succeeded in a way that religion hasn’t.

According to official data, 18 of those 33 deaths occurred within the COE security operation and, of these, 16 occurred due to traffic accidents and two due to drowning.

Several empty tents next to a dock served as a kind of house for three or four long-haired dogs gathered there.

Their barking at the locals as they passed them was the only thing to be heard since neither the sound of the beach nor the wind was noticeable. Only the fiery sun, unobstructed by clouds, was felt with its heat and powerful brilliance.

Boca Chica beach, even in the early morning hours, had never been so lonely. No one would have imagined two months ago that one of the most famous tourist spots in Greater Santo Domingo, in the middle of Good Friday, would become a desert. 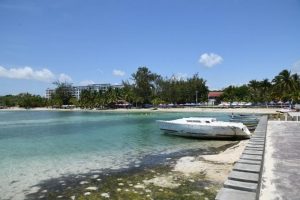 Journalists from the Listín Diario made a tour of the toll stations of the Duarte Highway and Las Américas, where it was clear that the authorities are only allowing medical, police, military, and supplies or cargo entry.

“If the person doesn’t fit one of these criteria, we do not let them pass. We have direct orders not to let anyone who is not a doctor, nurse, or military pass by,” said Sgt. Ramírez, who guards the Duarte Highway toll.

Several citizens were told to turn back as they attempted to cross tolls, despite government directives not to travel to other provinces.