Remittances, tourism and foreign investment: economic activities that could be most impacted by COVID-19 in the Dominican RepublicR 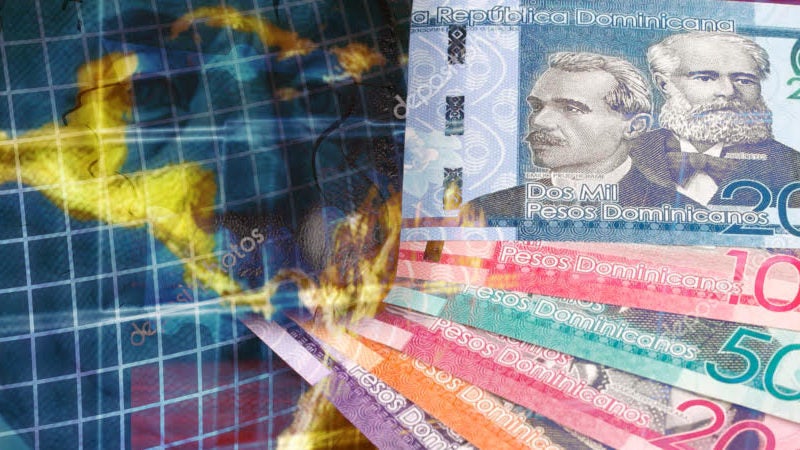 Remittances, tourism, and foreign direct investment would be the economic activities most negatively impacted in the Dominican Republic in the face of a possible economic recession or if social isolation is maintained worldwide for longer than expected due to the spread of the coronavirus.

Such is the projection by the Dominican Political Observatory (OPD) in a study entitled “Economic impact of COVID-19 in the Dominican Republic and actions to alleviate the crisis. The study also proposes measures to mitigate the health crisis that could also generate a decrease in export activities, a situation that would exacerbate the economic crisis.

The report of the entity, which is an initiative of the Global Democracy and Development Foundation (FUNGLODE), highlights that a significant reduction in foreign exchange earnings could cause a substantial imbalance in the balance of payments, in international reserves, and the capacity of payment in foreign currencies, in the payment of the external debt.

According to the analysis of the OPD-FUNGLODE, authored by the entity’s Public Policy Unit, the country’s international reserves are around US $ 9.3 billion, equivalent to 4.9 months of imports and 10.1% of GDP, which It means that the foreign exchange market has sufficient resources to satisfy the exchange needs.

As for tourism, the report shows that given the total closure of the country’s tourist activity, all direct jobs generated by that sector are affected. More than 350,000 direct and indirect tourism jobs have disappeared. Additionally, there has been a significant impact on the agricultural industry, which will no longer have a substantial share of its demand for the purchase of US $ 870 million made by tourism to this industry. The OPD-FUNGLODE, in the “Analysis of the economic impact of COVID-19 in the Dominican Republic and actions to alleviate the crisis,” recommended that the Government implement some public policies that will contribute to mitigating the crisis. These policies include extending the economic contribution of RD $ 8,500 to informal workers in the economy and agree with public and private entities on the skipping of at least three months’ bills in electricity, drinking water, and telecommunications services paid by families.

In the study, the coordinator of the Public Policy Unit of the OPD-FUNGLODE, Greidys Roa Chalas, and a team of six researchers also recommended that the network of public pharmacies and the PROMISE program be expanded to supply prescribed medications required by the families belonging the most deprived quintile. Those who have lost their jobs due to the pandemic would also be covered. They propose the State should assume responsibility for the total payment during the quarantine period.

Also, the organization urges that the prices of food products from the basic basket and pharmaceuticals be frozen, to avoid speculation and inflation; the request of the multilateral organizations for a renegotiation of the debt service of the year 2020 and the increase in the budget of the health sector, transferring budget items from other industries included in the national budget, to properly equip hospitals and medical personnel.

The organization also suggests that a three-month grace be granted to the payment of principal and interest on loans from Banco Agrícola and PRO-MYPIME. Other measures would be the reorientation of savings caused by the drop in oil prices to the subsidy of informal workers through the solidarity card, and the extension of financial and fiscal facilities to national and international Tour Operators who face massive cancellations of reservations.

Impact on other sectors

The most relevant findings of this research reflect that the country’s economic activities will also be significantly affected in other industries, such as the stock market, the prices of pharmaceutical products and the basic basket and the informal economy, which will have an unfavorable impact in the families’ budget and their quality of life.

The OPD-Funglode investigation adds that the impact of COVID-19 on airlines has negative repercussions in the Dominican Republic since the State of Emergency began, from Thursday, March 19, until March 27, air traffic had decreased by 91%, going from an estimated 70 daily trips to just six visits from the Dominican nation to the world.

Likewise, the analysis foresees that the external sector will experience a reduction in the collection of foreign currency during 2020 compared to 2019, mainly generated by capital flight, uncertainty in the stock markets, strengthening of the dollar, and a reduction in world demand.

Roa Chalas and his team report that the situation facing the country could have a negative impact on the prices of various products, due to the fact that the period of social distancing has caused a significant increase in the demand for various items, driven by the fear of families running out of food.

Two other aspects that the research emphasizes is that the State must be prepared to face a higher deficit level than that stipulated in the 2020 National Budget of 2.3% of GDP and apply measures that allow them to ensure the minimum consumption of the families of informal workers beyond food, as these people also need liquidity to pay for their prescribed medicines, gas, electricity, water, telecommunications services and the roof where they live.