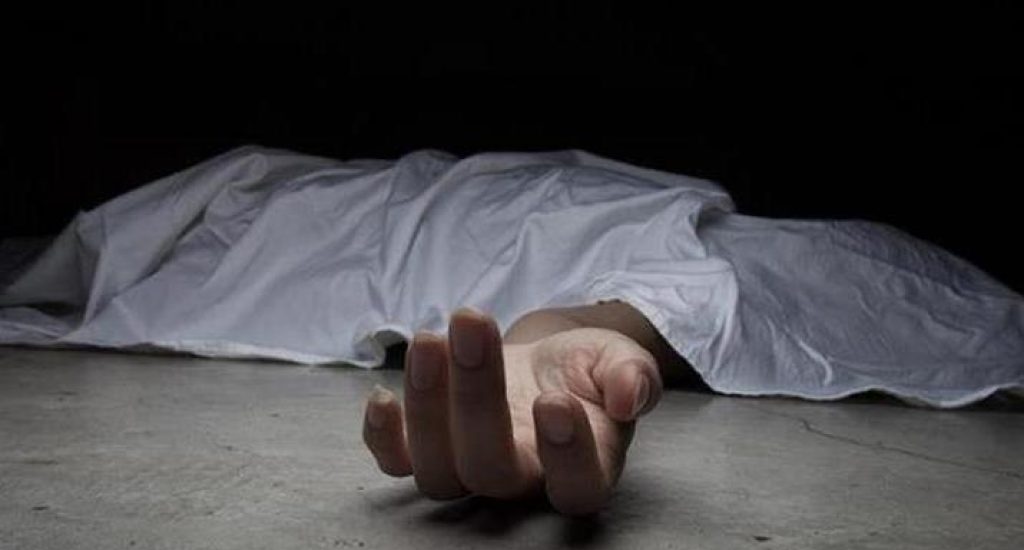 SANTO DOMINGO.– An 11-year-old girl died on Saturday afternoon after receiving a bullet to the head, in the middle of an alleged exchange of fire, which took place on the first street of the La Puya sector of Arroyo Hondo.

According to unofficial versions, Diana Batista Vargas was in the seventh grade at an educational center in the aforementioned sector and was playing with a friend in the gallery of her home when she was hit by a stray bullet.

Reports indicate that around 5:30 pm a patrol of the National Police shot at two young men who were on the street, disobeying the curfew.

“The tigueres (tigers) stood there and challenged the police saying ‘shoot me!’ And that’s when the shooting started,” explained a resident of the sector.

Other neighbors denounced that crime is fed up and that it is not the first time that these types of shootings have occurred in the area.

As of last Monday, a total of 29,284 people had been detained for failing to comply with the curfew, which has been in force since March 20, due to the state of emergency that the country is experiencing due to the coronavirus pandemic, according to data from the National Police.