Dominican Congress will meet tomorrow to hear the President’s request 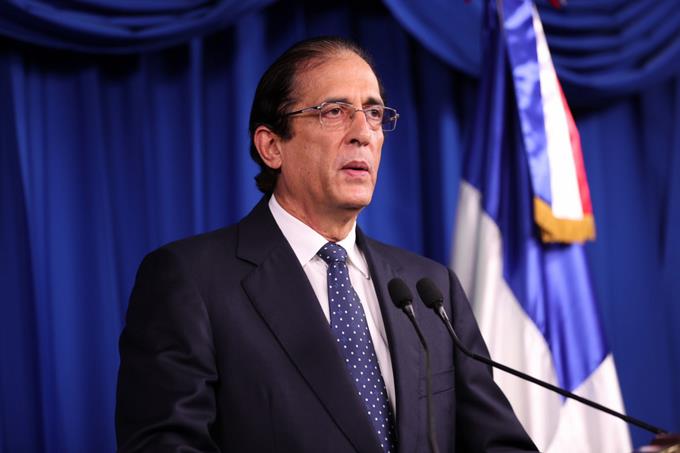 The Minister of the Presidency, Gustavo Montalvo.

The Executive Power yesterday requested the National Congress to extend the state of emergency for another 25 days due to the crisis the country is in due to the Covid-19 pandemic.

At the request of the Government, the Senate of the Republic will hold an extraordinary session tomorrow to know the extension.

The Minister of the Presidency, Gustavo Montalvo, explained that, despite the fact that the rate has dropped, from 3 to 1.6 or 1.8 new infections for each infected person, it is not yet time to lift the emergency measures.

Montalvo stated that the fact that the virus is progressing much slower has allowed time to increase the capacity of the health system at all levels, thus giving a better response to all those affected.

However, he considered that the opening should occur “when we are sure that the contagion curve is sufficiently controlled.”

“Although everyone’s desire is to return to the normalcy of economic, social and institutional life as soon as possible, to achieve this goal, an additional sacrifice is necessary that allows us, in the first place, to flatten the contagion curve and, later, reverse it to be in a position to begin the process of easing and dismantling the measures, ”he said, explaining that a premature lifting of social distancing would be counterproductive, doing more harm than good.

The current national emergency expires on April 30, after the approval of the extension for a period of 17 days plus on April 9.

Condition
The leader of the Progressive National Force (FNP), Vinicio Castillo Semán, asked the opposition forces in Congress that, before approving this new extension, they demand from President Danilo Medina a series of measures to stop the pandemic.