Are we close to flattening the curve of coronavirus cases in the Dominican Republic? 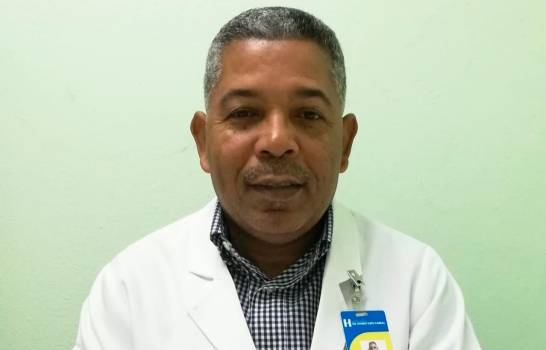 After almost two months of the arrival of the coronavirus in the Dominican Republic, the country registers 5,926 positive cases distributed in all its demarcations, reports the 37th bulletin of follow-up to COVID-19 issued by the Ministry of Public Health.

However, from April 19 (bulletin 31) to April 25 (bulletin 37), COVID-19 has recorded a slight reduction daily in the number of those reported. However, Dr. Carlos Manuel Feliz Cuello, a health epidemiologist, explains that such data does not represent a real drop in infections by the virus, but that the number of positive cases is related to the daily tests carried out in the country.

Feliz Cuello maintains that the cases reported daily are “credible,” but “with an overdraft of more than four times the amount confirmed daily.”

He claims that the exact number of people who have died from the disease is unknown, as well as those infected “due to the inadequate strategy that has been followed.”

“Those who have been reporting have been clinical cases with positive results, but the truth is that the pandemic has covered the entire national territory, only Elías Piña was missing and already has confirmed cases, to the point that we have provinces with more than one hundred cases,” says Feliz Cuello.

He adds that another element to take into account is the proximity of the presidential elections arranged for next July 5, which will lead to a “polarization of the two largest forces, which, in one way or another, will condition the way in which report the cases,” he said.