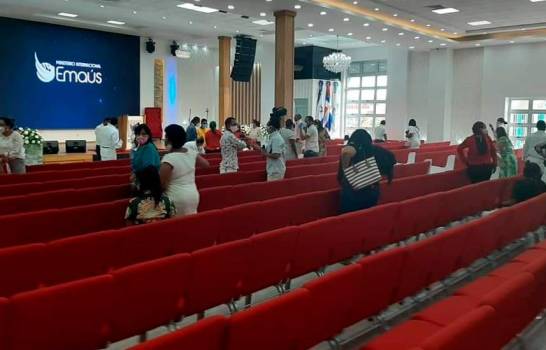 At which point the Police entered the church. ( EXTERNAL SOURCE ) 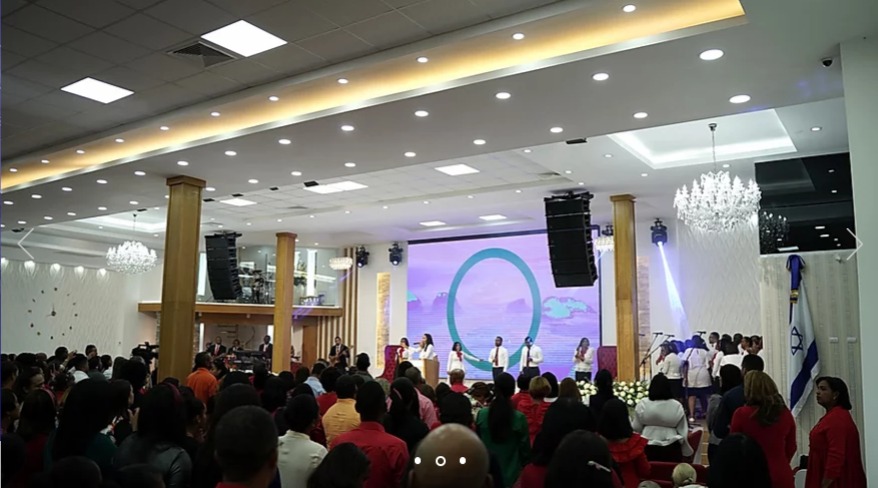 The National Police and the Public Ministry entered the Emaus International Christian Center, in Higuey, La Altagracia province, this Sunday, where they suspended the religious worship that was taking place, took out the parishioners, and detained the temple pastor.

The woman was released after imposing a fine of RD $ 5,000 for violation of the social distancing imposed by the Government to stop the expansion of COVID-19.

When the police arrived at the scene, there were about 30 people inside. They were sent home, while Pastor Belkis Castillo was fined and released after other pastors intervened.

The fine was for violating the sanitary provisions that seek to avoid the social crowds in time of quarantine by COVID-19. The pastor, who was assisted by lawyer Eusebio Polanco, explained that the parishioners wore masks and were more than a meter away.

Prosecutor Mercedes Santana stated that the church was closed and that the keys will be held by the Confraternity of Pastors of Altagracia to prevent its opening.