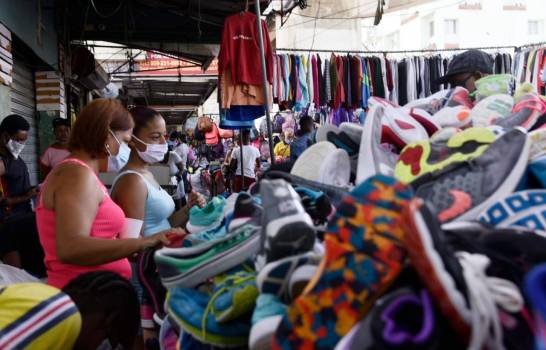 On June 20 the first phase of the economic and labor opening took place. (ARCHIVE) 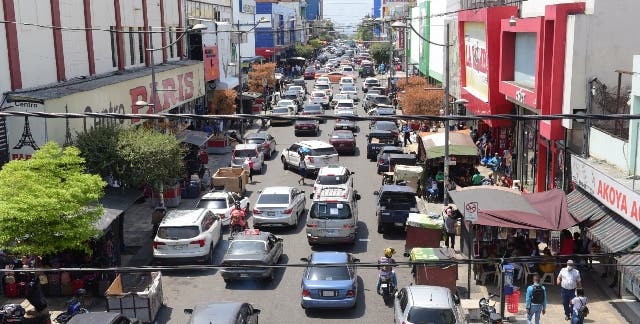 Beginning tomorrow, Wednesday, the Dominican Republic begins the second phase of the economic and labor de-escalation as part of a process established by the Executive Power. The de-escalation comprises four stages, which would be completed on July 5, election day, if sufficient progress occurs toward COVID -19 mitigation.

This Tuesday, the High-Level Commission for the Prevention and Control of Coronavirus will meet with President Danilo Medina, to whom they will deliver a report on the situation, according to a source told Diario Libre. The meeting will happen at noon.

On Monday night, after the Presidency announced that the Minister of the Presidency and president of the commission would address the nation, he suspended a speech in which he’d planned to speak about the next stage.

On the same day, the Minister of Public Health, Rafael Sánchez Cárdenas, defended the first phase of the country’s economic revival against the COVID-19 pandemic, by following the guidelines, the nation can progress to the next level.

“The economy cannot languish and create elements worse than the pandemic itself. It is possible with the operations and contingency measures to dampen the impact of viruses while we are expanding our economy,” Sánchez Cárdenas explained.

For this phase, the private collective transport of passengers, whose leaders were shouting during the confinement, will begin to operate. They expect to announce the conditions this Tuesday.

Gambling companies will also open, except casinos. The churches could offer their services but only on Sundays.

Cinemas, theaters, gyms, artistic, sporting, and cultural events are still closed, as are marches, rallies, and caravans, games of chance, and the hotel sector, among others. In the case of restaurants, they would continue to be open only for orders and home deliveries. 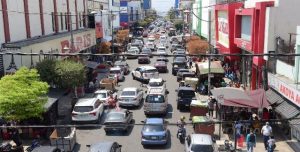 Since May 20, when the first phase of the reopening began, 56 deaths and 4,095 COVID-19 infections were reported. There were also 3,751 people discharged, and the recovery rate has been 91.60%, while the case fatality rate is 1.37%. Those numbers are positive, even though the population frequently violated social distancing measures.

There is “a fall” in the positive cases of COVID-19 despite the economic opening, according to Rafael Sánchez Cárdenas, Minister of Public Health. He attributes the drop to the fact that the measures implemented by the Government are being effective and the massive use of masks.