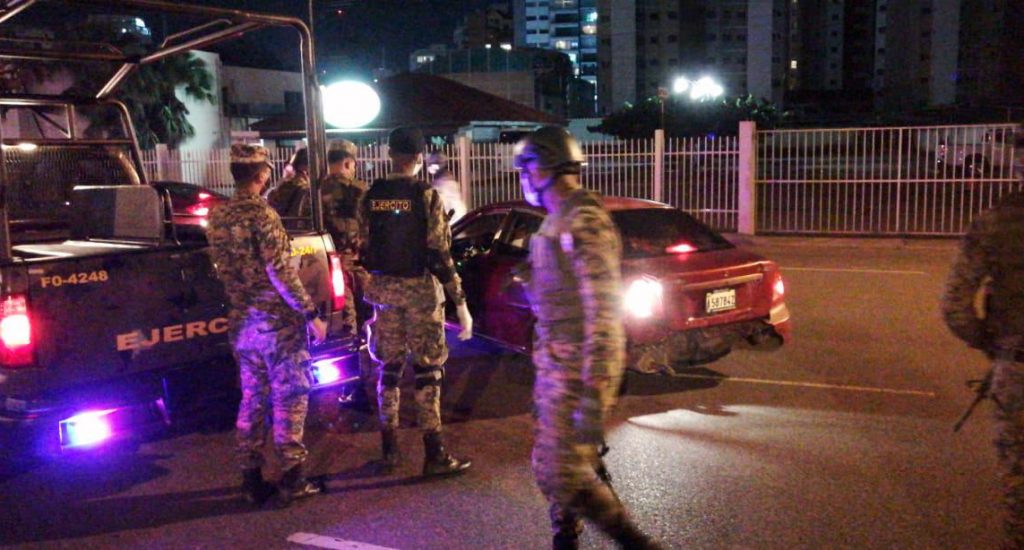 SANTO DOMINGO.- The National Police reported this Wednesday that 532 people were arrested during yesterday’s operations for being on public roads during the curfew and that 30 shopping centers were closed for not complying with the same provision, which currently it is from 7:00 at night to 5:00 in the morning.

Yesterday’s detainees represent 11 fewer people than the previous day where 543 were arrested for violating this provision issued by the Executive Power in order to prevent the spread of COVID-19, a disease that has already caused the death of 516 people in the country. .

“The pandemic has not been a reason for the police work to decrease, rather, they have increased and thanks to the incessant efforts of our police officers, we have obtained effective results,” the uniformed woman said in a statement.

The operations are carried out in conjunction with the Armed Forces.

The areas with the most detainees were the National District, with 98, Santo Domingo Este, 63, and Norte, 42.

While in provinces like Azua, Elías Piña and María Trinidad Sánchez, no people were arrested.

Since the curfew began in the DR on March 19, more than 60,000 people have been detained for violating the presidential provision.