El Seibo, Dajabón and Pedernales the three Dominican Republic provinces that have not registered deaths from Covid-19 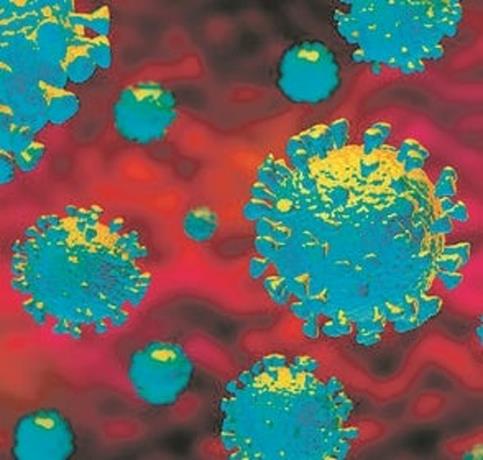 However,  El Seibo, Dajabón, and Pedernales are the only three provinces with no death record, also remaining among the towns with the fewest confirmed and accumulated cases of the referred virus.

To date, in the report of bulletin number 88, it was indicated that they keep their death figures at zero.

In the case of Dajabón located in the (northwest) of the country, it has a total of 12 confirmed cases, El Seibo (in the east) with 35, while Pedernales (in the southwest) has a cumulative of 38.

The following is a list of coronavirus deaths by province in ascending order:

In the report issued this Monday by the Minister of Public Health,  Rafael Sánchez Cárdenas, reported that the deaths in the country amounted to 605,  with 13 new deaths, a total of 23, 271 confirmed cases, with 309 new cases, 14,025 recovered and 87,510 tests administered.

It should be noted that the fatality of Covid-19 in the country increased from Sunday to Monday from 2.58 percent to 2.60 percent.