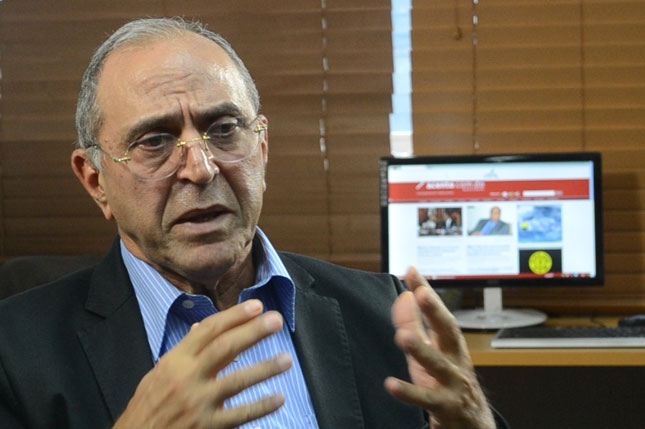 Santo Domingo Dominican Republic. – Attributing the reason for the increase in the number of COVID-19 infections to the economic reopening, Guillermo Caram said that the government started from a wrong diagnosis to postpone the entry of phase III of the de-escalation for the normalization of national life.

“It has been rather for non-compliance with the provisions on crowds, distances and use of masks, in public spaces: streets, parks, public establishments whose use has stimulated the government, mass transportation, etc.,” the Economist and leader of the Christian Social Reformist Party (PRSC), said in a statement.

Caram stated that the increase in the number of infections was due to insufficient socialization of the protocols to be met by citizens in public spaces;” and to the ineptitude and negligence of the government to enforce the provisions it has adopted.”

Finally, he stressed that citizen cooperation for compliance with health protocols depends to a large extent on the objectivity of information and its handling. To this, he added that these decisions must be stripped of purposes other than health” as if government decisions were made with political criteria related to the upcoming elections.”

On the contrary, he said, they do not know of cases of contagion produced in work centers, at the same time that he summoned the government by disclosing the existence of any if there are any.

He noted that there are preventive provisions in work centers that meet the most rigorous safety requirements, even exceeding the conditions in which the majority of the population lives.