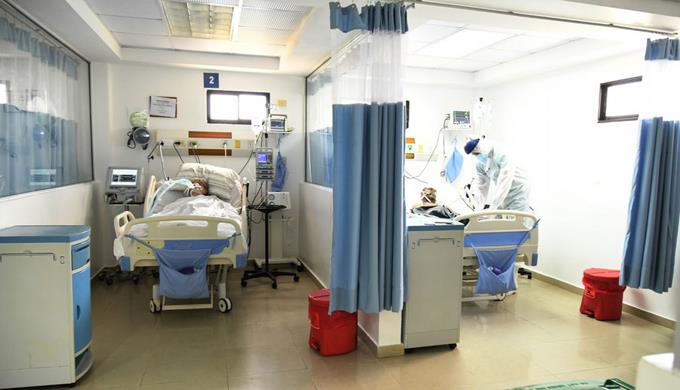 According to yesterday's report, the country maintained 304 patients in Intensive Care Units out of a total of 1,147 hospitalized. ADRIANO ROSARIO / ISTÍN DIARIO 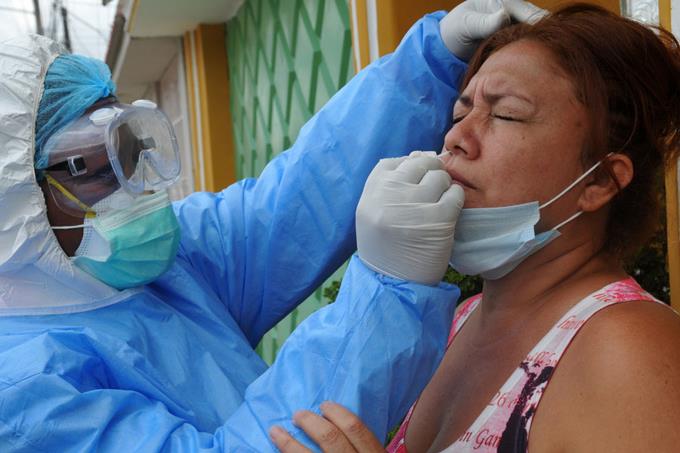 In the Dominican Republic, hypertension and diabetes are two conditions with a very high incidence, estimated to affect between 31 and 14%, respectively, of the adult population.

Both conditions are among the two main co-morbidities identified among patients who have died in the country from the Covid-19 disease, which until yesterday had caused the death of 1,222 people.

According to official records, 34.53% of Covid’s deceased patients lived with hypertension and 23.57% with diabetes. To these two conditions of high risk of complication and death, obesity and age are added, with the median age of the deceased being 66 years.

The country yesterday registered nine new deaths from Covid-19 for a cumulative nationwide of 1,222 deaths, as well as 1,365 new positive cases for a total of 75,660 confirmed cases.

Yesterday, 6,506 were in hospital isolation, while 27,810 were in home isolation. Since the beginning of the epidemic to date, 40,122 patients have recovered from the virus.

From March to date, 278,435 confirmatory PCR tests of the virus have been processed, of which 4,734 were performed in the last report.

The country yesterday maintained 304 patients in Intensive Care Units out of a total of 1,147 hospitalized in centers under monitoring by the Ministry of Public Health.

Bed occupancy was 68% yesterday and 71% in ICU beds. Of the intensive patients, 153 were under assisted ventilation therapy. In Greater Santo Domingo yesterday there were 470 hospitalized patients with 67% bed occupancy and 125 in the ICU for 69% occupancy.

In Santiago the hospitalized patients were 379, representing 82% of hospital beds and 86 in critical care for 72% occupancy; occupancy in the Duarte province is around 28% and 77%, respectively, in La Vega 75% and 45% and in Puerto Plata 74% and 95%, respectively.

After offering the data, the Minister of Public Health, Rafael Sánchez Cárdenas, reported that work is currently underway to update the Covid-19 management protocol, with the aim of adding new procedures and therapies that have been validated.

Meanwhile, the journalist Rafael Castro reported yesterday that more than a thousand rapid tests were applied to passengers who entered the country through the Las Americas International Airport in the last five days for the detection of Covid-19, and only two cases tested positive for the virus.

The tests on passengers entering the country from different international airports are carried out randomly when the flow of passengers is greater so as not to affect flight operations.

As explained, only 5% of the passengers registered by Las Américas, have arrived with their certified Covid-19 PCR test issued by international laboratories.

Those travelers who show written certification of having received the test before the last five days have been exempt from the application of the test.

The military and security authorities randomly choose the passengers, they immediately get off the planes placing them in social distancing, one from others to prevent the spread of the virus. The rapid tests have been applied to travelers since last July 30 by airports at the initiative of the High-Level Commission for the Prevention and Control of Coronavirus. The objective is to stop the advance of the pandemic.