Dominican citizens differ on the extension of the curfew 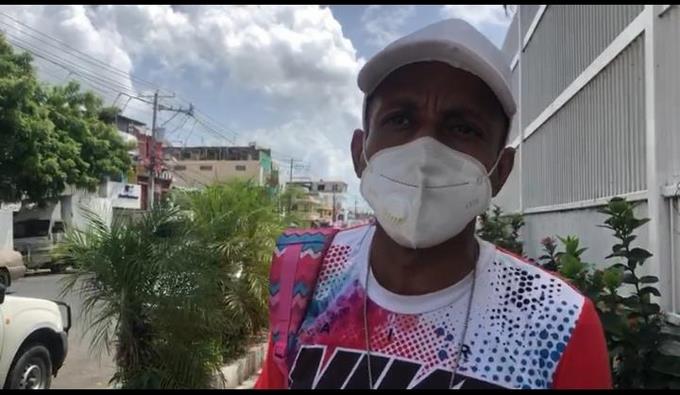 The new extension of the curfew has brought disgust to some citizens, while others see the measure implemented as expendable to control the contagion of the new coronavirus.

“They should put it in for two months,” Enmanuel Sánchez said when he learned that the curfew was extended this Saturday for 25 more days.

He also stressed that the curfew measure is not enough if the authorities do not put a “strong hand” in the neighborhoods, where the largest agglomerations occur.

“The streets are mostly empty, but in the neighborhoods, they celebrate every day, and that is where the problem lies,” he said.

He also said that young people are the first irresponsible since they wander on the boardwalk banks drinking alcohol with friends.

While Raúl, a cell phone accessories salesman, does not agree with the extension of the curfew.

“The virus is not only spread at night,” he said while adding that the measure has not yielded positive results since infections continue to increase every day.

Another young man who identified himself as Sebastián and works as a taxi driver at the Moscoso Puello hospital said that he does not generate enough during the day to support his family since he cannot work at night.

Dozens of citizens reacted surprised when questioned because they were unaware of the extension of the curfew established this Saturday through Decree 298-20.

“How like this, 25 days more again?” asked the citizens who had not heard of the extension.