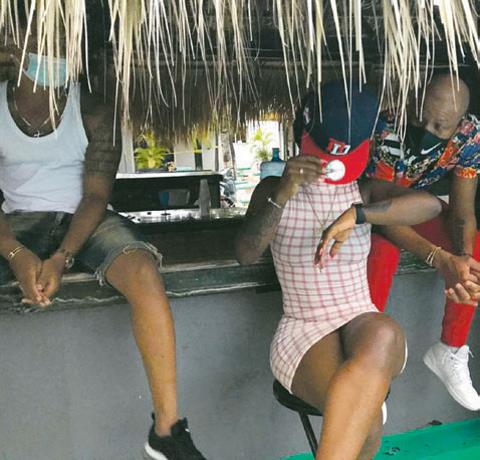 They celebrated in a pool

Police authorities arrested 47 people when they intervened in a party for failing to comply with health and distancing measures to stop infections from the new coronavirus and violate the curfew. The action was carried out at the event held in the old Clímax business, in the Reparto Torres sector of the Villa Hermosa municipality.

Raisa Nuñez, a police spokeswoman, explained that all those arrested would be brought before the Public Ministry, which will proceed judicially. When the agents arrived at the scene, they were able to verify that the detainees were celebrating in a swimming pool, drinking alcoholic beverages and dancing, during curfew hours, without keeping their physical distance and without the use of masks. Law enforcement officers received the support of the Topo Unit.