Abinader decides to keep the ‘curfew’ as is in Dominican Republic 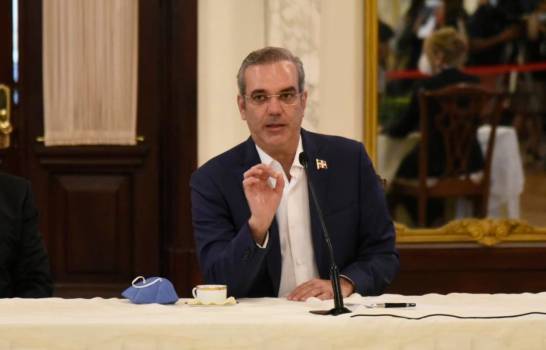 President Luis Abinader said that the Government has decided to maintain the measures in force in the current state of emergency, including the curfew, which starts from 7:00 p.m. to 5:00 p.m. next in  Santo Domingo and some other provinces.

He added that all necessary measures will be taken to reduce the spread of the coronavirus, the president said that it was decided to maintain the current measures because the infections of the disease have decreased in recent days.

“And that’s why in that balance, between health first and also the different activities, as the contagion curve has already been decreasing … we decided to keep it that way,” he said.

Likewise, he rejected the need to tighten the measures as suggested by some organizations.

He expressed that he decided to increase the incentives to the police and military who are on the streets by 10 percent, as well as their diet.

He also said that the number of those agents who work so that citizens respect the measures was increased, in a press conference held at the National Palace.