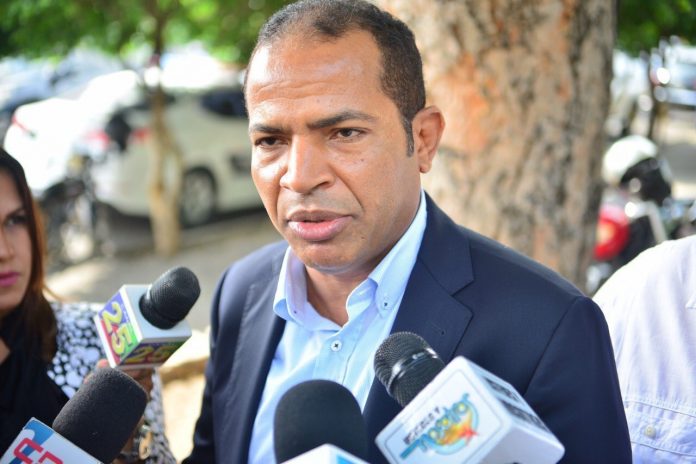 SANTIAGO.-  The president of the National Central of Transport Workers (CNTT), suggested to President Luis Abinader to extend the hours of the “curfew” to the transportation sector until 9:00 at night, from Monday to Sunday, avoid chaos and confrontation between police officers and citizens.

Juan Marte justified the request because hundreds of drivers and other citizens are detained every day because, at the same time as the traffic restriction, businesses close and transportation is paralyzed, creating disorder and deprivation of freedom of transit enshrined in the Constitution.

“We believe that the best thing to do is for businesses to end their operations one hour before the curfew takes effect and for drivers to be allowed to work until 9:00 pm and thus ensure that citizens return in peace and quiet to their homes,” said Marte.

In his opinion, the Head of State must listen to the carriers and order the regulation of transportation until nine at night, because only then will drivers and passengers move smoothly and can return home safely.

“From today the CNTT will launch a crusade to ensure that our cry is satisfactorily answered because it is an absolute need at this time since it is the only way to prevent incidents and promote peaceful coexistence,” he said.

On the other hand, the maximum leader of the CNTT, praised the installation of the Presidential Headquarters in Santiago as highly positive, because it marks the beginning of the decentralization and democratization of the State.

Marte considered that for years Santiago and other towns in the Cibao have become the epicenter of the protest struggle in the Dominican Republic, whose movement has led to days of protests throughout the country.

“Most of the popular struggles have been radicalized due to the absence of viable and close interlocutors, so establishing a Central Government House will guarantee direct communication with the Executive Power and that will allow exposing the problems that affect the population and the same time to define the alternatives to overcome the social and economic ills that gravitate in society,” he pointed out.

“That is why we congratulate at its highest point the decision of the President of the Republic, Luis Abinader, to install the Presidential Headquarters in the Heart City, since in this way the people and the president will be able to interact in a rectilinear way on the fundamental issues and propose how to solve them, with the aim of promoting the sustainable growth of society and social well-being,” said Juan Marte.