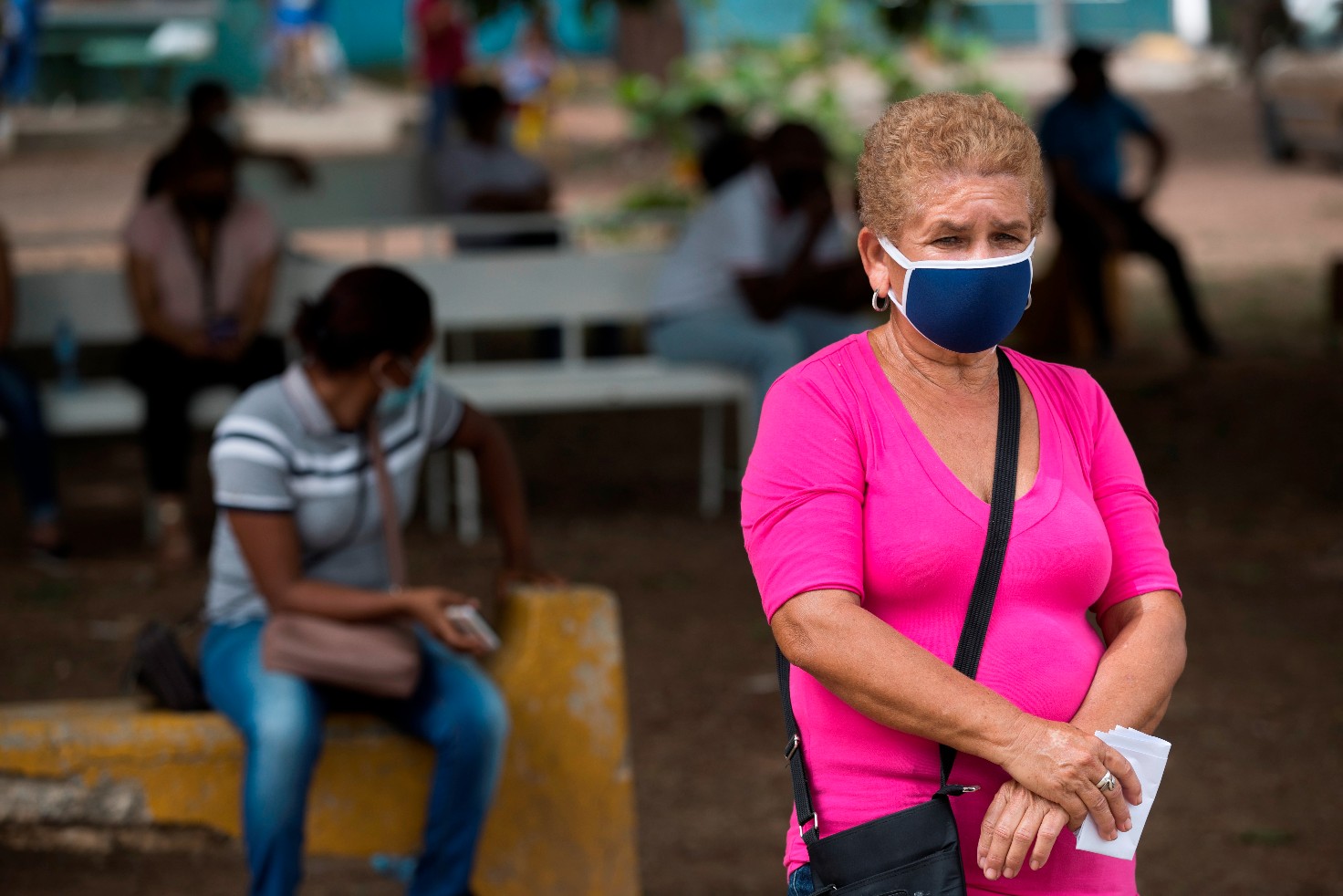 Santo Domingo Dominican Republic-. The COVID-19 positivity rate this September has shown positive progress, including a drop of 10.7 percentage points. On September 1, the positivity was at 27.8 and is now at 17.1%, according to the data released this Thursday.

Bulletin 189, corresponding to September 23, specifies the processing of 4,019 tests (458,581 in total), with a positivity rate of 17.10%. The reduction in positivity has been constant since August; however, the values ​​showed a significant decrease from one day to the next.

In bulletin 186, corresponding to September 20, the accumulated positivity rate was 25.9%, and in the next bulletin, 187 of September 21, the same value was 17.29%, for a difference of 8.7% from a bulletin for other. Since last Tuesday, the numbers in terms of positivity remain 17%.

Bulletin 189 also counts 385 new reported cases, for a total number of infections of 110,122 people, of which 84,018 have recovered, and 24,028 are active cases. With two more people dead, in the National District and San Cristóbal, deaths from the coronavirus amount to 2,076 in the Dominican Republic, with a fatality rate of 1.8%.