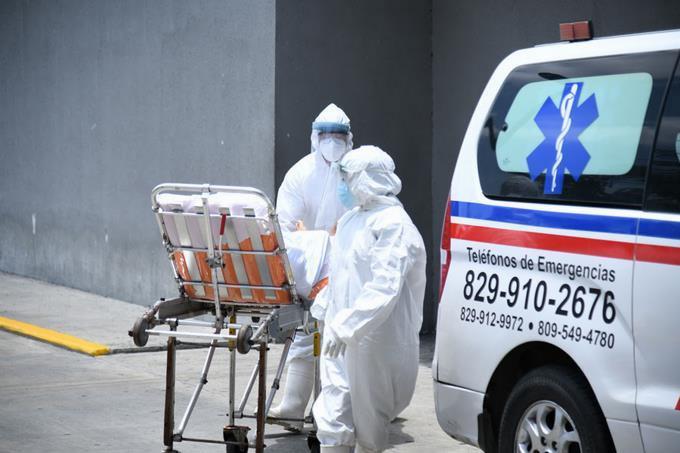 A total of 48 deaths by Covid-19 were registered in the bulletins of the Ministry of Public Health during October, which projects a positive result in relation to last September.

During the first 8 days of September, 176 deaths were registered, with an accumulated for that month of 343. Similarly, in that same period in the course of August, 131 deaths were reported, for a total of 560.

This continues a downward trend in the administration of Luis Abinader.

In fact, since the first day in Abinader’s National Palace, the Ministry of Public Health has reported 676 deaths from Covid-19 (avg 225/month), compared to 405 reported by the previous administration during its last month in office.

Another encouraging aspect of the management of the pandemic by both governments has been to keep the percentage of the lethality of the virus among those infected low, relative to the area of the Americas.

Initially, it was around 2 percent and 1.9 percent, until it gradually decreased. According to data from Johns Hopkins University, in October, it was between 1.87 and 1.84 percent compared to countries such as Paraguay, Panama, Argentina, and Cuba.

Under 20
At the beginning of the Covid-19 pandemic, the myth was spread that this virus only affected the elderly or those who suffered from some comorbidities, such as hypertension, diabetes, or obesity. However, the coronavirus was proven to affect young people, with a total of 10,962 citizens under the age of 20 being reported as positive in the 204th Public Health report, 9.33 percent of the cumulative cases.