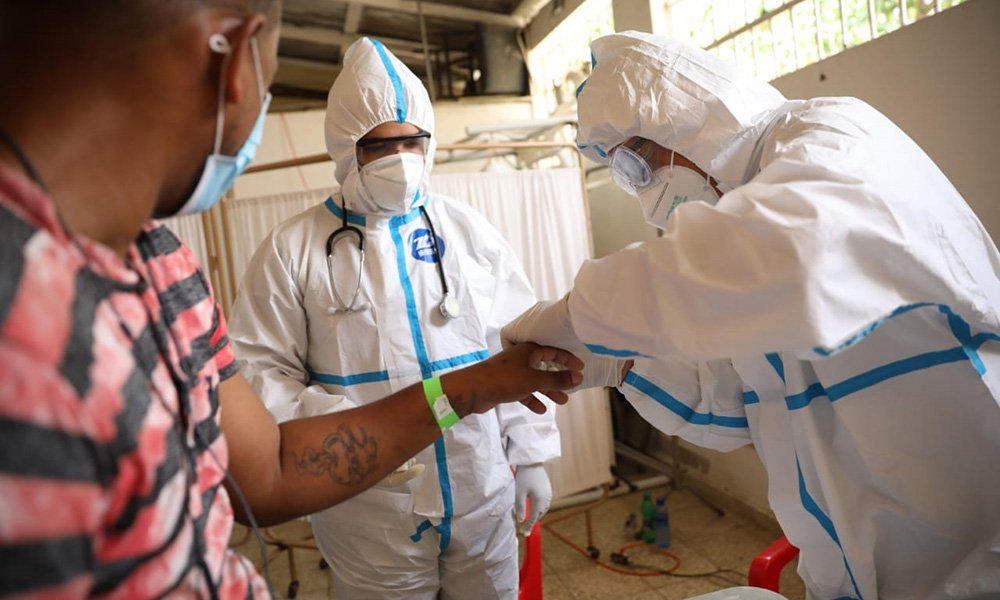 The coronavirus pandemic killed eight journalists in the Dominican Republic, where several radio and television programs went off the air. The number of printed newspaper pages was reduced due to the drop in advertising and street sales.

This was described by the Inter-American Press Association (IAPA) in its annual report on the Caribbean country released at the opening of its 76th General Assembly, which is held virtually between October 21 and 23.

“The media were compelled to resort to teleworking and to grant licenses to their staff over 60 years old since the imposition of the state of emergency on March 19,” said a document from the IAPA, which ensures that “many” journalists, designers and deliverymen were temporarily suspended or fired from print newspapers.

The entity, which groups the owners and owners of the mainland’s communication media, assured that the Dominican press “saw limited” its work during the municipal elections in March and the presidential and legislative elections in July, carried out with “strict rules” of physical distancing.

“The new government of President Luis Abinader promised to respect the free access of the press to sources of public information,” added the document, which highlights a “channel of dialogue” that the president opened with the directors of newspapers, radio producers, television and digital media, to verify if their information transparency instructions are being complied with.

The report pointed out that Abinader, in power since last August 16, met with the Dominican Society of Newspapers to “clear up concerns” about the National Palace officials articulating a plan for the concentration of all official advertising.