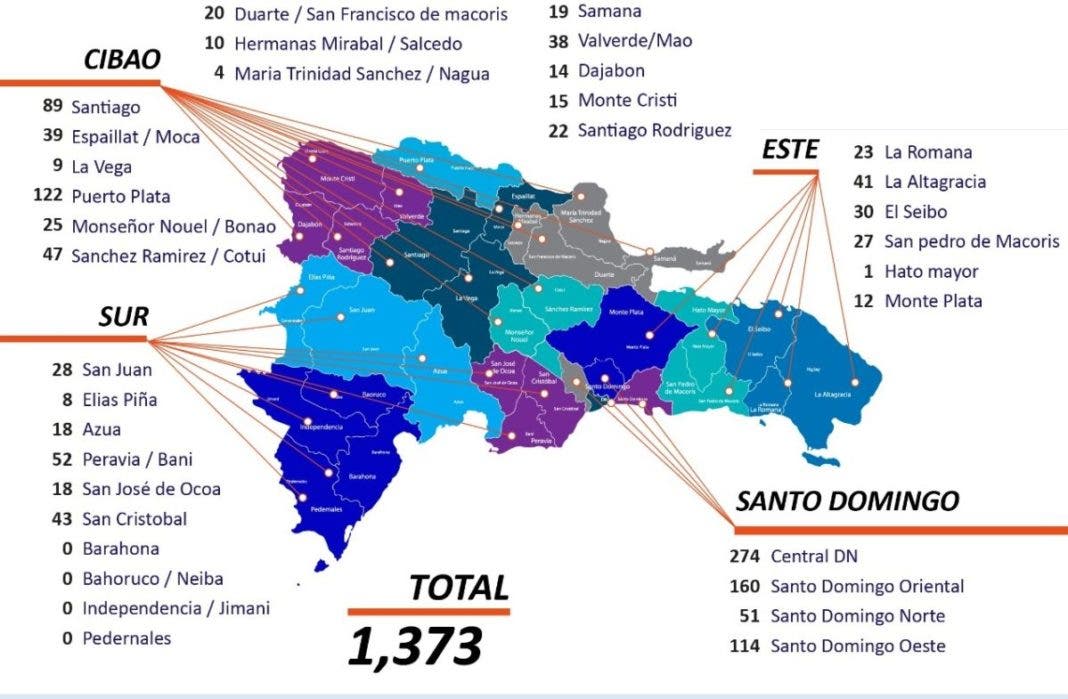 The National Police reported today the arrest of 1,373 people for violating the curfew.

It also indicated that of the number of people arrested, 613 were without masks.

In that same order, 18 businesses were closed, while 772 motorcycles and 272 vehicles were detained.

The National Police in recent days complained about the “behavior of the population” during the enforcement of the restrictions imposed by the government to control the spread of COVID-19.

The department  pointed out that the measures are “ignored daily by a large part of the population, which shows a lack of awareness and citizen responsibility.”