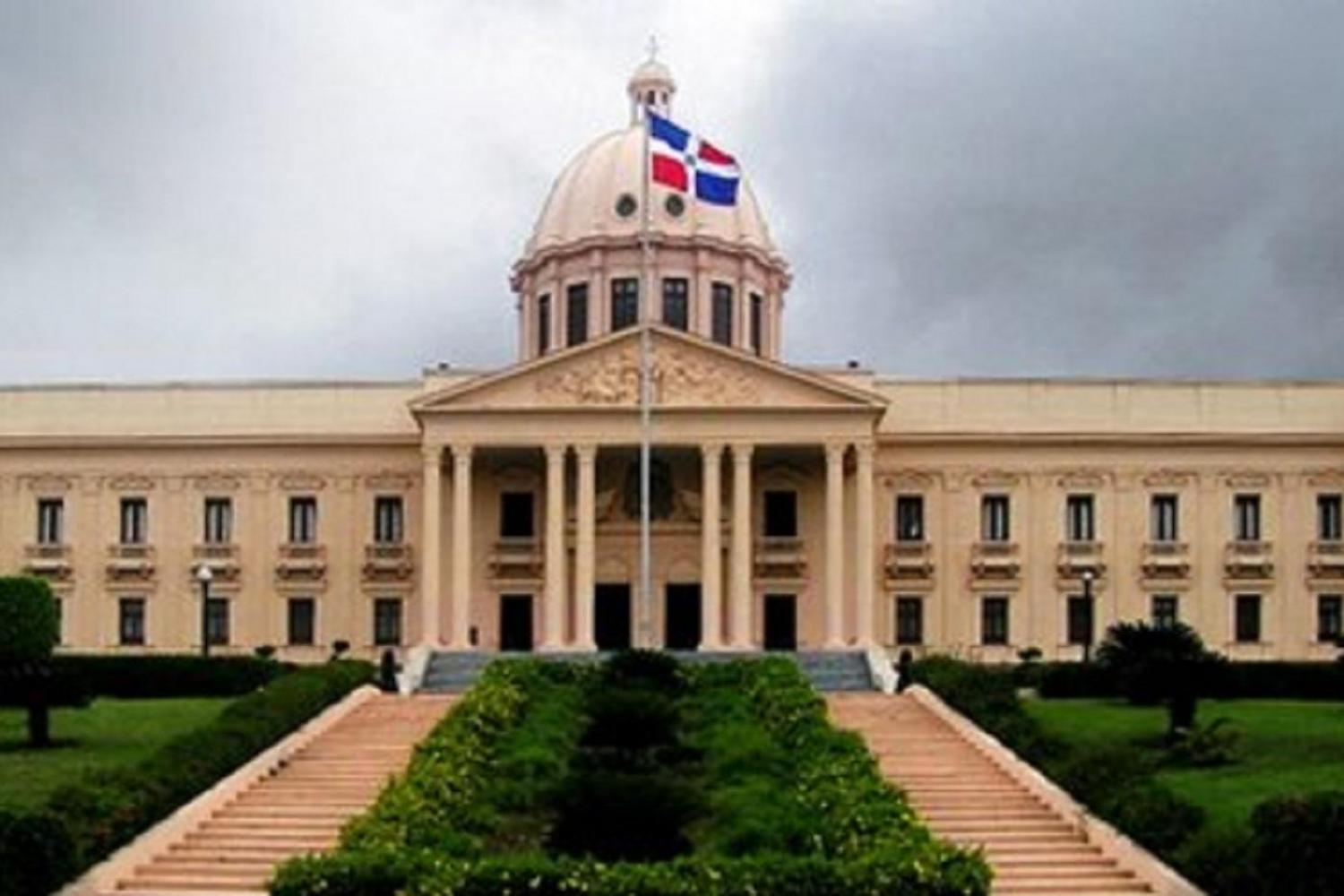 The government is not contemplating eliminating the curfew and other restrictive measures to control the coronavirus for Black Friday and the Christmas and New Year holidays.

The President of the Republic said that good measures had been taken to control the spread of COVID-19 in the country and noted that there was a resurgence of infections in countries where there was a total opening of the economy and activities.

Although he stressed that the final decision would be taken by the technicians and the health cabinet led by Vice President Raquel Peña, he said that the gradual relaxation of the state of emergency measures had allowed the control of COVID-19.

“So far, this gradualness has given results to the country. If you look at other countries that have opened up completely, there has been a resurgence that we don’t want in the Dominican Republic,” she said after the Council of Ministers’ session in San Cristóbal where she announced an investment of more than 2 billion pesos in infrastructure works, schools, hospitals, and museums.