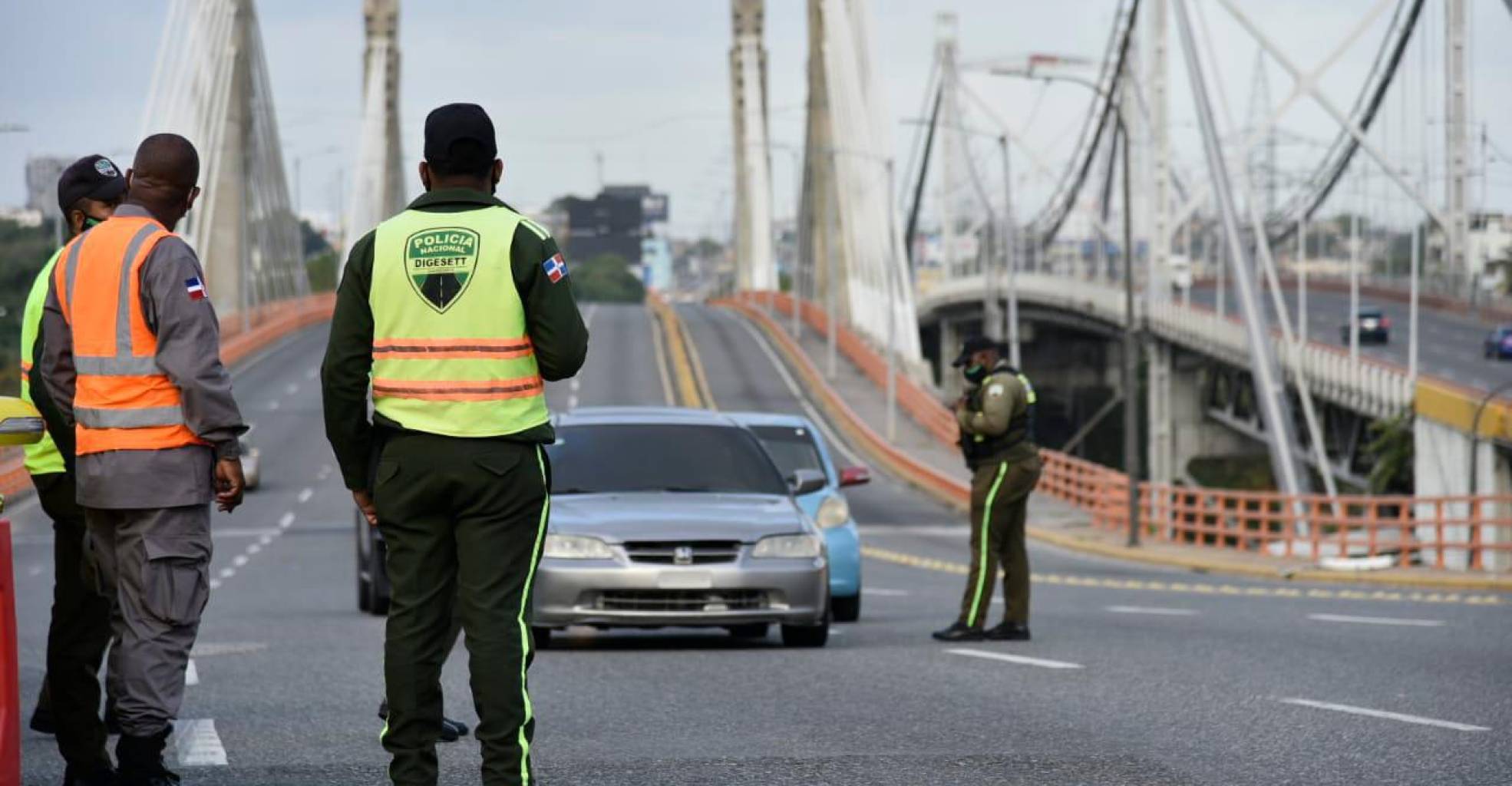 Tomorrow the curfew ends, one of the measures taken by the Dominican Republic authorities to restrict the movement of people and hope to contain COVID-19 infections.

Since the end of March, a curfew was established when a state of emergency was declared due to the arrival of the SARS-CoV-2 virus at the beginning of that month.

There was only one occasion in which it was not established: at the end of June. On the 27th of that month, the measure expired and was not ratified by then-President Danilo Medina with eight days left before the presidential and legislative elections.

That electoral campaign and the elections themselves, still limited, together with the country’s economic opening, caused an increase in the positivity of the daily cases reported of the new coronavirus.

But it was not only the increase in cases, but the intensive care units (ICU) of several provinces were on the point of collapse.

What will happen at Christmas?

For the Christmas and New Year holidays, the government has no plans to eliminate or relax the measures.

The president of the country, Luis Abinader, said that they study that decision “day by day,” although he specified that the health authorities would make the final decision.

Yesterday, the head of state established that the curfew schedule might vary according to the evolution of the pandemic situation in the country, in which officials of his administration affirm that it “is controlled .”

Portugal is studying the measure of general confinement in the first two weeks of December to have a more controlled situation when the Christmas holidays approach.

This Monday, the state of health emergency in Portugal comes into force with a curfew in most of the country.