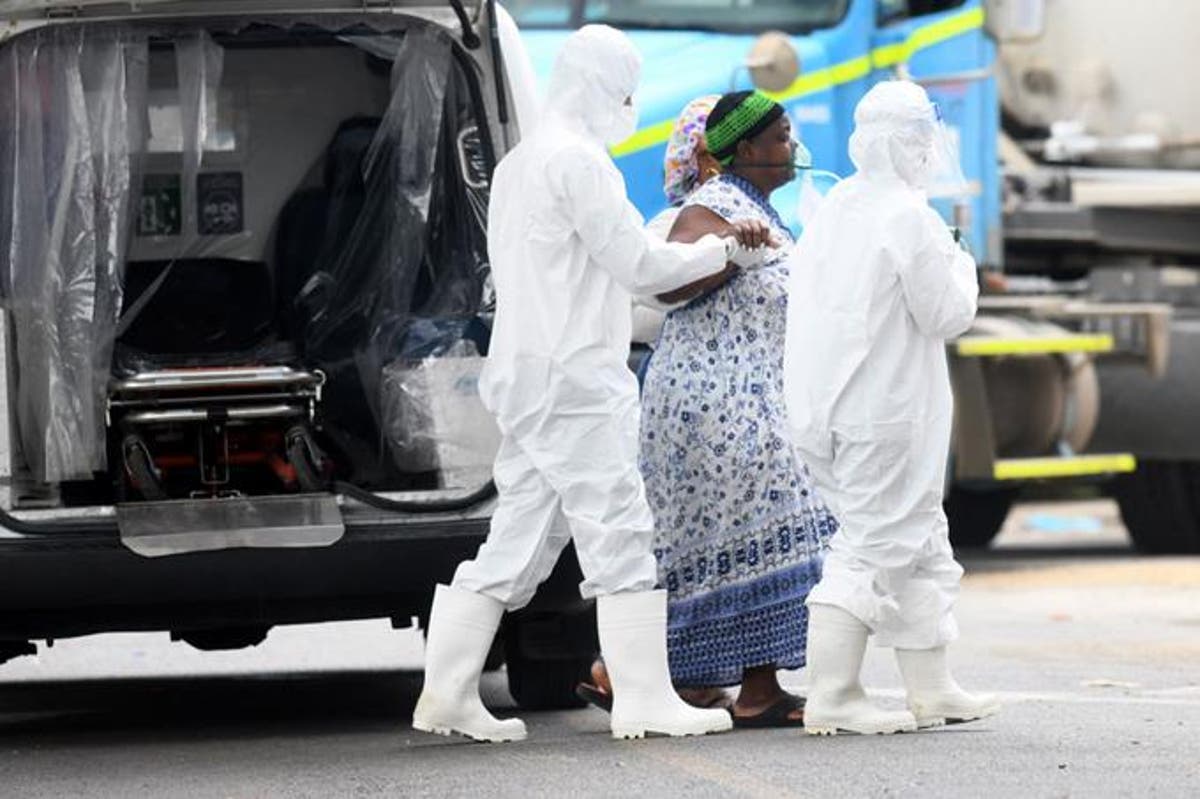 At a time when specialists and daily reports warn about a slight increase in test positivity and occupation of Covid-19 beds in the country, health authorities assure that except for the occupation of ICU beds, all other indicators of the behavior of the virus maintain a sustained downward trend—different from what is seen in other countries.

This reduction trend, said the Minister of Public Health, Dr. Plutarco Arias, the Director of Epidemiology, Ronald Skews, and the adviser on Covid, Eddy Perez. Then, evidence that in the Dominican Republic, things are working against the prevention and control of the virus, presenting outbreaks in some countries and forcing them to return to confinement.

They attribute this trend to several reasons, including the tracking of cases by province, the increase in the number of diagnostic tests performed, maintaining confinement through mobility control by extended curfew, early treatment of cases, and the use of masks, hand washing, and distancing.

Regarding the increase in the occupation of Intensive Care beds, which is observed in the last few days, which yesterday was at 35%, they explained that they are carefully watching where it is happening because it is an indicator that says that something is happening, “so they have their eye on it.

The country’s health authorities’ statements were issued during a press conference held at the esplanade of the Ministry of Health, which was attended by Minister Plutarco Arias, who had been out of the last interventions of this kind because he was affected by Covid.

The Director of Epidemiology showed several graphics where he pointed out that the positivity has been decreasing at a national level and by provinces, giving the Great Santo Domingo, Puerto Plata, and Santiago. He said that the lethality and bed occupancy has also been falling steadily, except for the Intensive Care beds, 35%.

Meanwhile, the epidemiological bulletin 237 released yesterday includes three new deaths by Covid-19, with which a total of 2,272 deaths in the country and 134 new positive cases were detected in a total of 1,893 samples processed. According to the Ministry of Public Health, the low number of instances was due to the long weekend that the country had, where no cases were tracked.