Opinions differ regarding extension of curfew 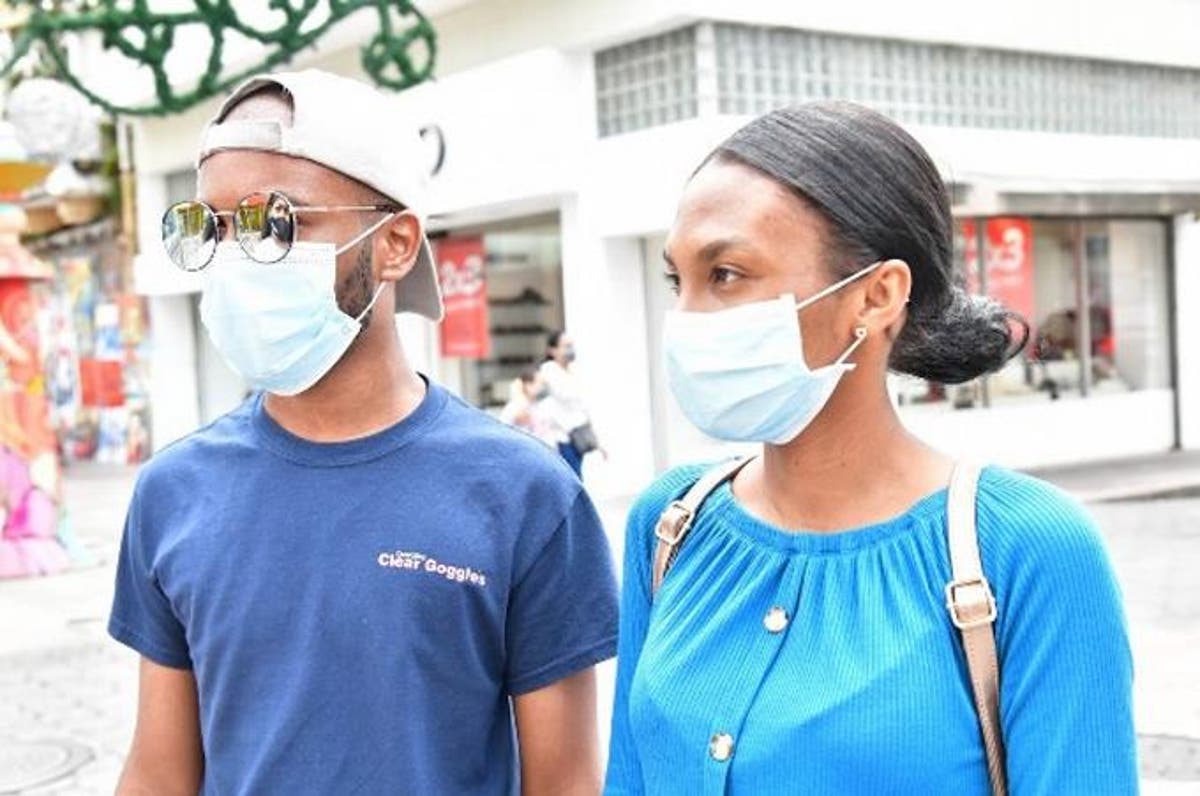 Citizens of Greater Santo Domingo showed different positions concerning the proposal put forward by the former president, Leonel Fernández, who suggests that the curfew be eliminated in the country but that nightclubs and places for the sale of alcoholic beverages remain closed.

“I believe that each person is an individual and knows what is best for them. With the curfew, people do whatever they want, imagine without a curfew, there is no conscience here,” added Fausto, a passerby approached by the Listin team during their visit to the Colonial Zone.

For his part, Alfredo José, a Spanish national, said, “that it is good to extend the curfew, adding that it seems silly that the measure begins at 7:00 at night (on weekends) since the virus is at all hours.”

Meanwhile, Aurelio de León said that if the curfew is removed, people will “believe that everything is gone (the pandemic), and that is not the case, so he says he is not in favor of removing the curfew, that it remains.”

The issue brought several opinions for and against, after Leonel Fernández referred to the subject of the elimination of the curfew, during a swearing-in activity of about 100 drivers of the Transport Driver Movement (Mochotran), in the house Presidential Force of the People.

Fernández indicated on that occasion that in cities like New York, Miami, Paris, there is no curfew and what they have done is close bars, restaurants, cinemas, and other places where large numbers of people tend to gather and that this is the modality that Dominican authorities should follow.