Coronavirus can remain infectious outdoors for 24 hours in winter 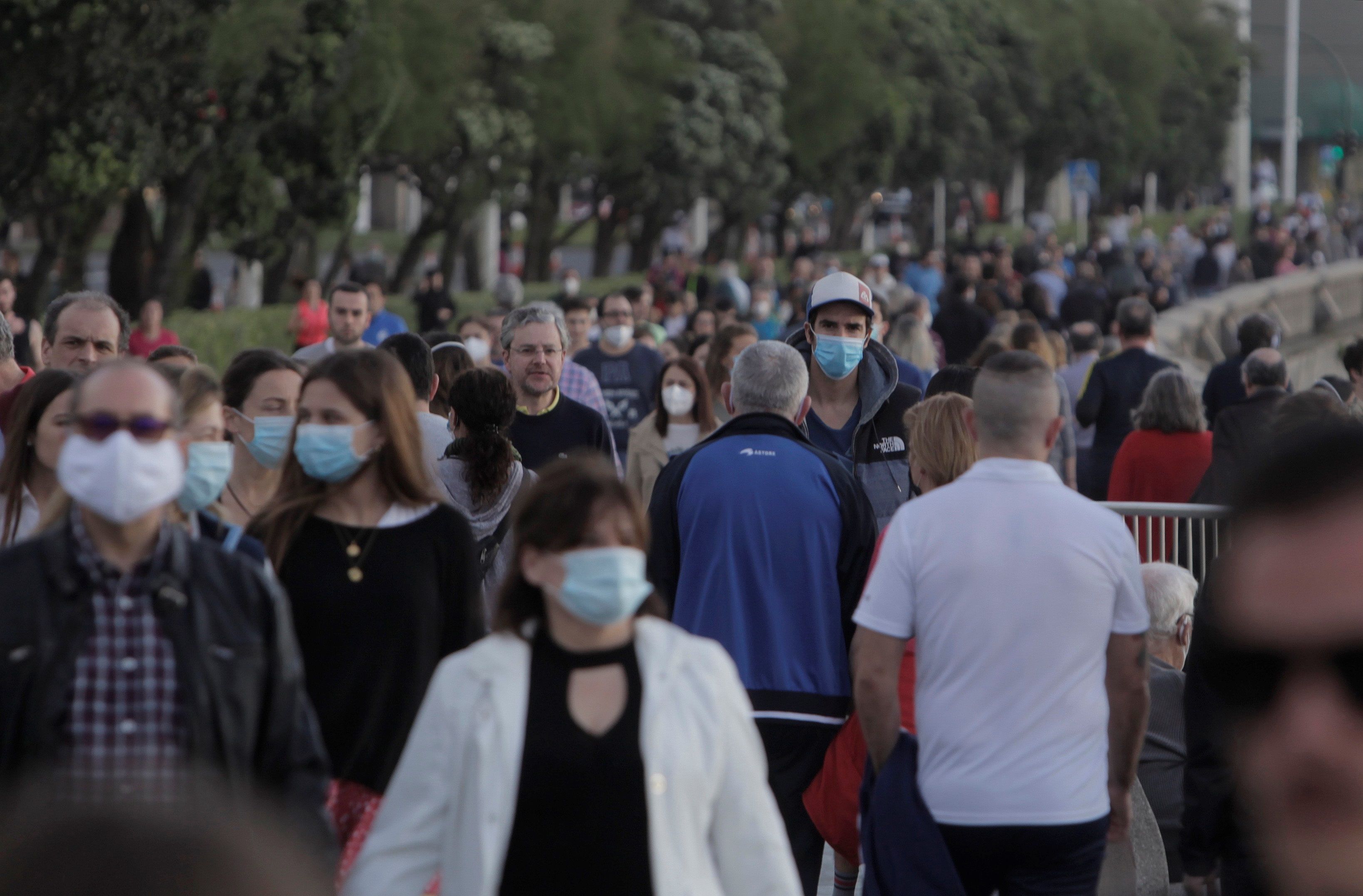 Vienna.- The SARS-CoV-2 coronavirus, which causes covid-19, can remain infectious for up to 24 hours outdoors during the winter months, according to a study by the Vienna University of Veterinary Medicine (Vetmeduni).

The research, on which the University reported this Monday in a statement, analyzes the effect of natural ultraviolet (UV) radiation emitted by the sun on coronaviruses, both on surfaces and in aerosols, since it has, in principle, the potential to render them harmless.

THE SUN REDUCES CONTAGION IN SUMMER … But it depends mainly on the place and the season of the year. In Sao Paulo (Brazil), for example, “only one ten-thousandth part of all coronaviruses survive every day in the open air throughout the year, while in Reykjavik (Iceland) this strong influence only occurs in June and July,” reports the note.

To measure the relationship between solar radiation and the deactivation of SARS-Cov-2, scientists have combined satellite data on the amount of ultraviolet radiation reaching the Earth with available information on the effectiveness of this type of radiation in the coronavirus.

According to Alois Schmalwieser, the researcher who led the study, solar radiation’s disinfection is “very effective in aerosols” outdoors since it also has no alternative.

COVID-19 Spread Through the Air: What Should You Do?

“The virus is not very sensitive to temperature – it would take 50 or 60 degrees Celsius (to deactivate it), temperatures that you only find in the desert,” the researcher explained to Efe.

However, in person-to-person infection cases, ultraviolet radiation would have little effect since the transfer of the virus is much faster than its inactivation. …

BUT NOT IN WINTER During the coldest winter months, when fewer hours of sunshine and clouds frequently cover the sky, the disinfecting effect of ultraviolet radiation is considerably reduced, especially in northern and central European countries.

According to the researchers’ estimates, if in April 2020 – just after the first wave of the pandemic – solar radiation had a large effect on the coronavirus’s sterilization throughout the European continent, this influence will be much less in December.

“In countries like Portugal or Spain, the difference will not be as great as in Vienna, where we have cloudy skies from November to February,” Schmalwieser clarifies.

The scientists’ next goal is to calculate the exact relationship between the number of infections and the effect of solar radiation. Still, Schmalwieser believes that the virus’s greater ability to survive outdoors during the winter months could be offset by longer indoors. The cold keeps people out of the house less (although it is known to produce more infections indoors).