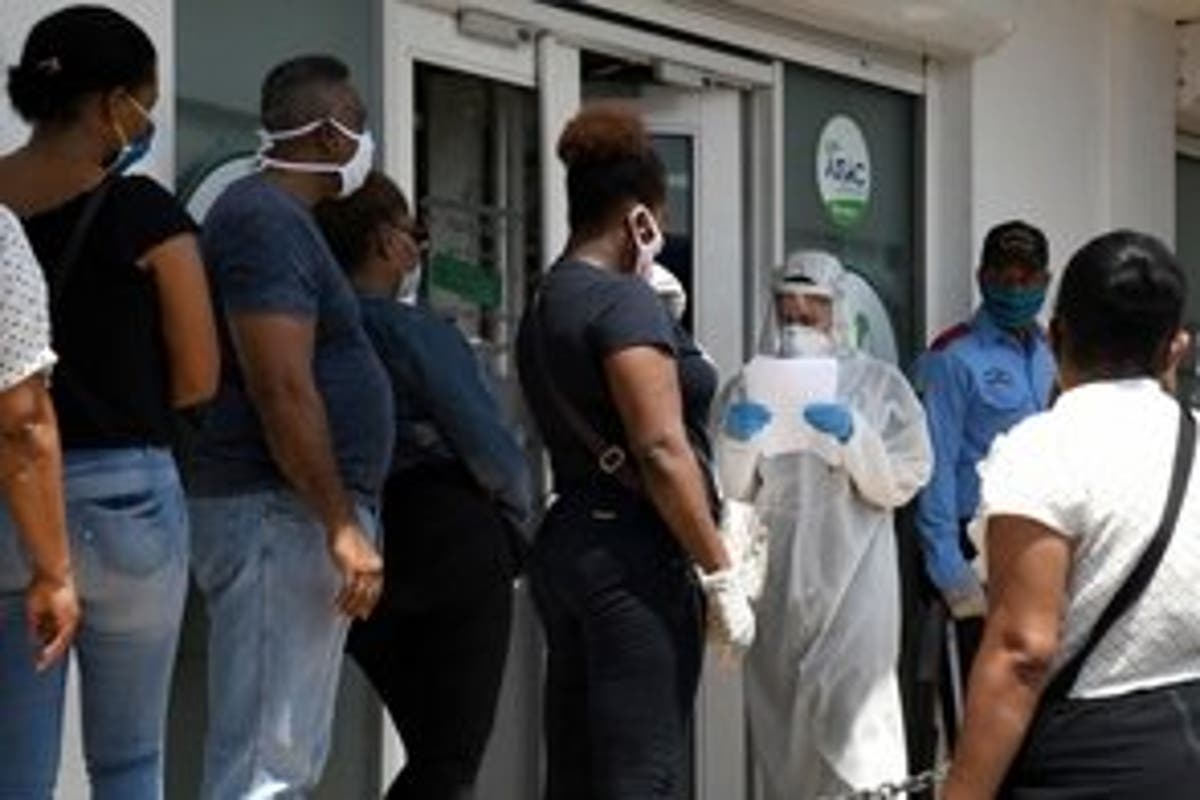 Public Health expands the diagnostic tests of Covid-19 to have a gauge on the behavior of the virus. / DAILY LISTIN

Santo Domingo, DR
The last day in which the Dominican Republic notified the detection of more than one thousand new positive cases daily to Covid-19 was last September 3rd in its bulletin number 169 when 1,273 new infections were reported.

Yesterday, more than two and a half months later, the official report 245 includes the notification of 1,026 new positive cases captured in the last 24 hours and eight further deaths, at a time when the same authorities have noticed the increase in positivity in at least five provinces in recent weeks. According to the last report, the most significant number of new cases positive to Covid-19 were detected in the area of Santo Domingo with 285 cases; the National District with 436; La Altagracia with 59 new cases; Santiago and Puerto Plata with 32 each; Duarte with 31; San Pedro de Macorís with 30 new notifications; Romana with 26 and Monsignor Nouel with 24 new reported cases.

In the last two months, the daily notifications of positive cases were between 500 and 600 cases, except for the 12th, which reached 918 new positive cases.

The system also captured the notification of eight new deaths to reach a total of 2,301 deaths from the coronavirus from March to date. The country’s fatality rate is 1.69%.

20.77% of those who died from Covid had diabetes as their underlying disease, and 32.46% had hypertension.

Bed occupancy indicators also show an increasing trend. Yesterday there were 3,217 Covid beds, of which 677 are occupied. A total of 532 ICU beds are available, of which 201 are inhabited, for 38%, while of the ventilators, 24% are occupied, that is 102, of the 427 available in the hospital network.