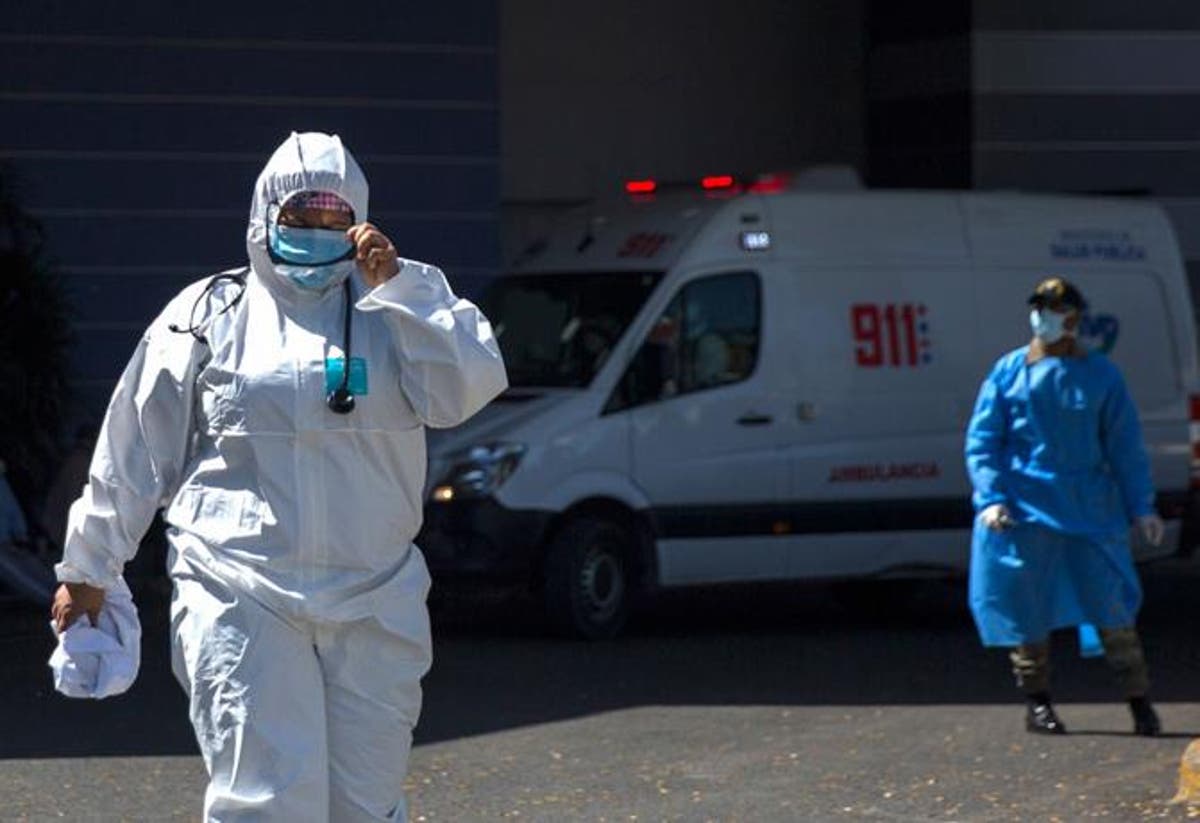 Two deaths due to Covid-19 were registered yesterday, according to bulletin number 251. LISTÍN DIARIO

The country continues to register new infections by Covid nationwide, with 567 new positive cases diagnosed through laboratory tests and two deaths reported yesterday, for a cumulative of 139,396 confirmed and 2,315 deaths.

Bulletin number 251 released yesterday reports that 7,523 samples were processed in the last 24 hours, reporting a daily positivity of 11.29 percent and 11.16 percent in the previous four weeks.

Yesterday, according to the report, 679 Covid-19 beds were occupied out of 2,879 available for the care of this type of patient, which is equivalent to 24 percent. While ICU beds were 168 occupied of the 498 existing for an occupancy of 34 percent.

As for ventilators, 91 out of 412 were occupied, which is equivalent to 22 percent.

The health authorities urged the population to maintain protective measures against Covid-19, to prevent a re-outbreak of the disease in the country.

They urged the general population to collaborate with the actions carried out by the Ministry of Public Health with its different dependencies to prevent a re-outbreak of the SARS-CoV-2 or Covid-19 virus in the country as is occurring in other nations. Remember that frequent hand washing is one of the most effective mechanisms to cut the spread of this and other viral diseases.