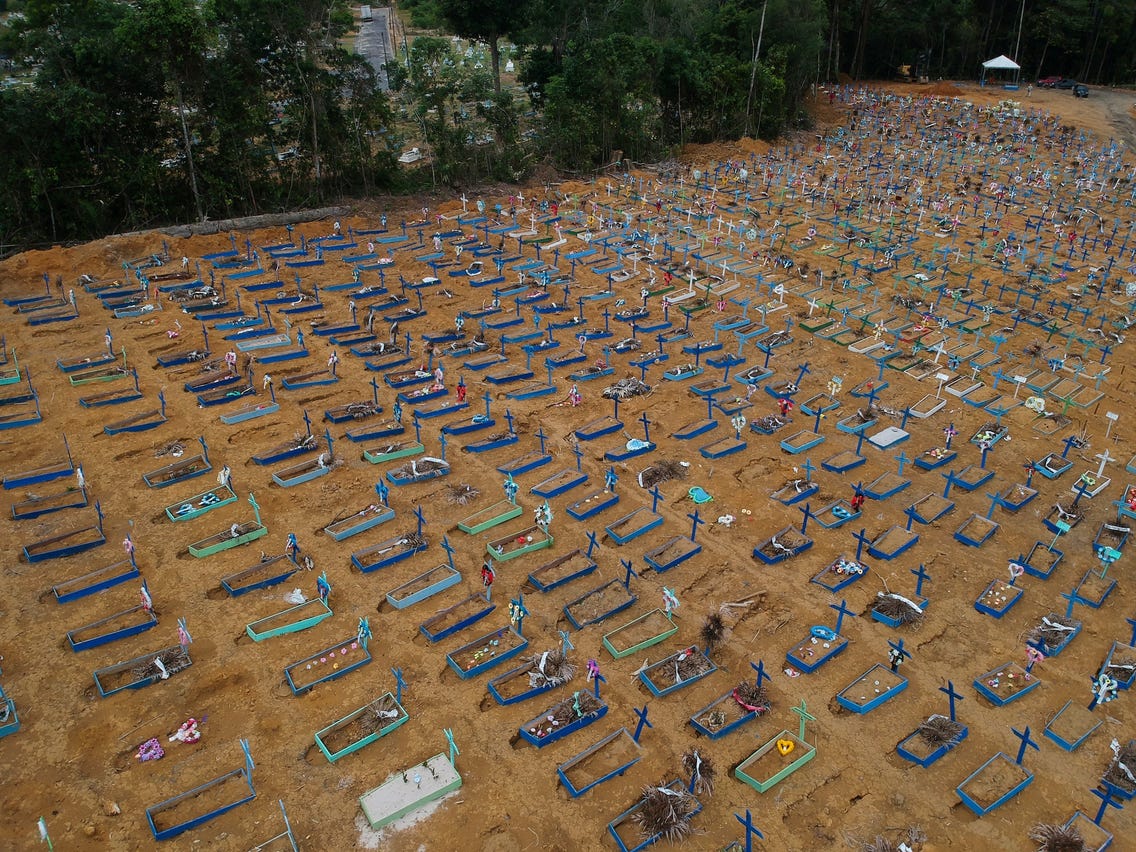 Santo Domingo.- During November at least 84 people died from COVID-19 in the Dominican Republic, the lowest number after March when 57 deaths from the disease were confirmed.

With that data, November obtained a fatality rate of 0.49 percent. This is the lowest percentage recorded during the entire pandemic, which is below the data reported in October when the rate was 0.97 percent.

However, in the last month the positivity for the virus exceeded that accumulated in October (12.41 percent) to stand at 13.90 percent, according to data on the situation of COVID-19 in the country.

The figures indicate that the positivity rate in November slightly exceeded that of October. The latter has been the lowest since the start of the pandemic.