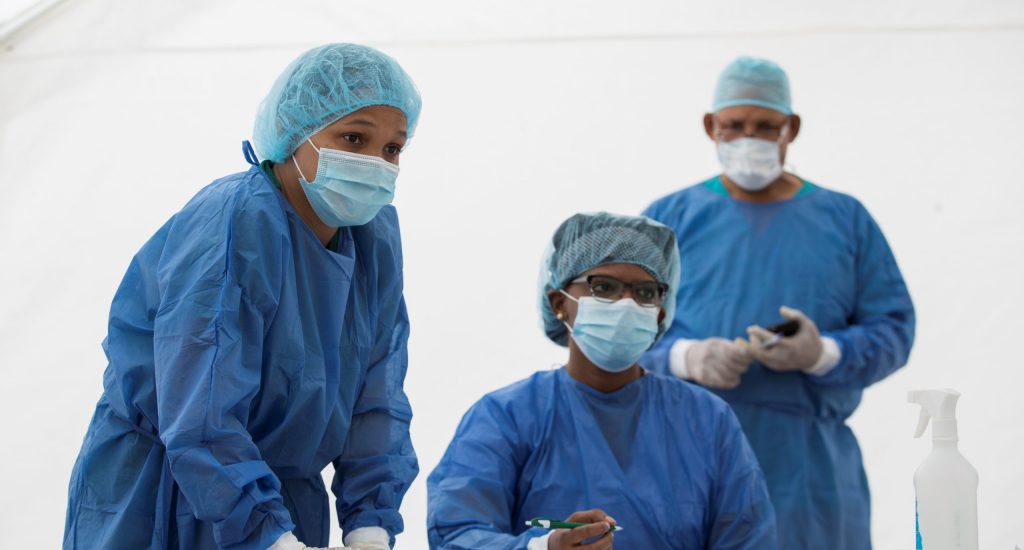 Santo Domingo.- Last Thursday, the Ministry of Public Health reported 1,560 new cases of COVID-19, the highest number in the last four months of the disease that has already caused some 2,360 deaths in the Dominican Republic, since in March of this year the first positive was detected.

The 1,560 cases on Thursday, with which a cumulative number of infections of 151,721 was reached, were extracted from 8,316 processed samples, which also represent one of the highest quantities carried out throughout the nine months of the pandemic.

However, the positivity of 18.76% points to a resurgence in cases, regardless of the number of samples performed, so more controls are being demanded from the medical sector to prevent the situation from getting out of control and return to saturated hospitals as happened between July and August.