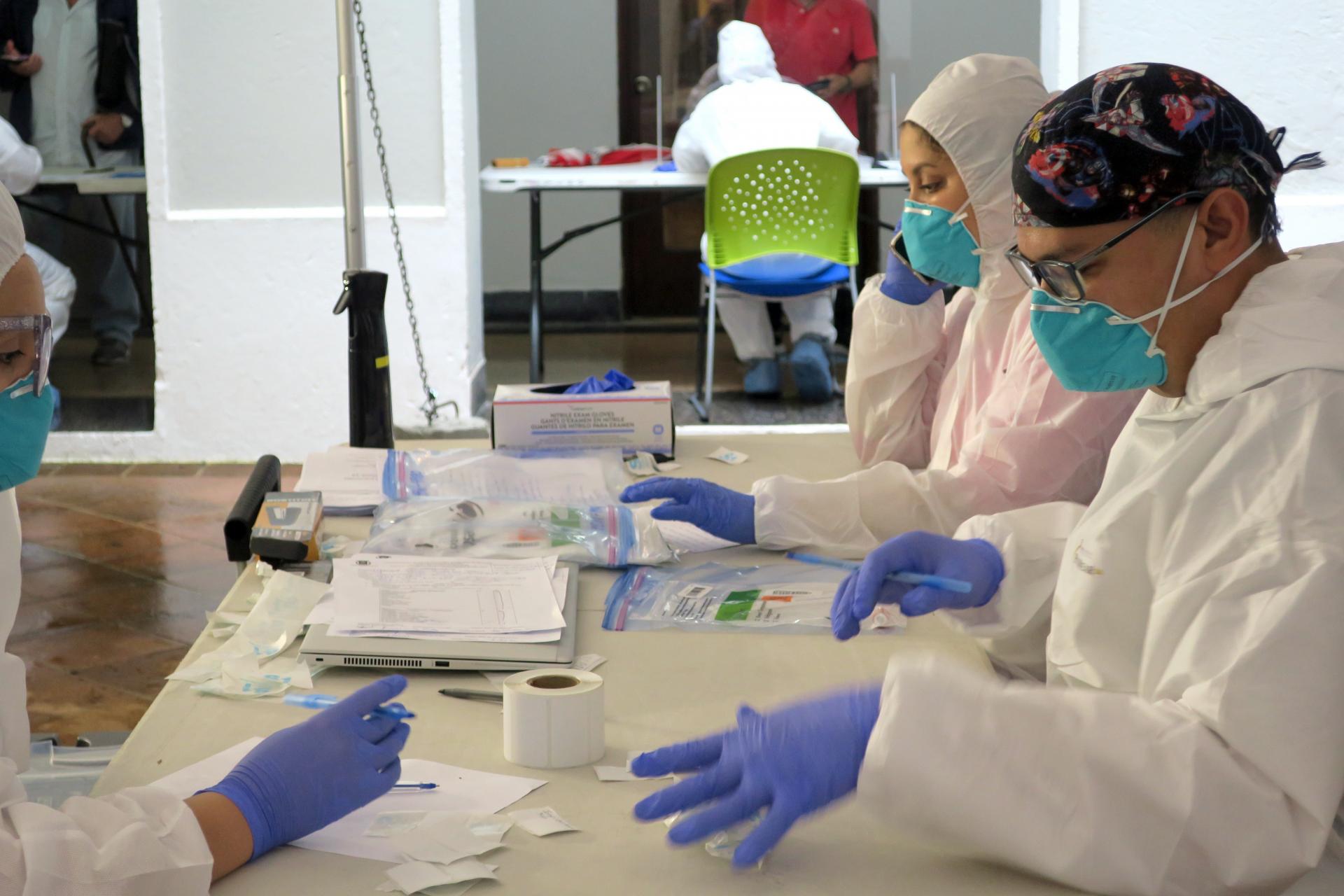 The Puerto Rico Department of Health expects to receive the first shipment of vaccines from the pharmaceutical company Pfizer in the next few hours.

The undersecretary of the Department of Health of Puerto Rico, Iris Cardona, confirmed that during the next few hours the agency expects to receive the first shipment of vaccines from the pharmaceutical company Pfizer against Covid-19 to start its distribution to medical personnel in hospitals tomorrow.

Cardona, in a radio interview, pointed out that the first delivery of vaccines will arrive today, a piece of expected news as the pandemic continues to advance on the island, where, according to Monday’s report from the Department of Health, ten deaths were reported by the covid- 19 and 461 new confirmed positives of SARS-CoV-2.

The official indicated that, in addition to vaccines’ delivery today, there will be two more in subsequent days, although she did not specify the date.

“We will begin tomorrow in the first phase of vaccination. It will be distributed to the 65 hospitals in Puerto Rico so that the vaccination of all hospital personnel can begin,” said Cardona.

She stressed that the vaccine would be distributed to medical personnel in hospitals, a process that will last for days.

Cardona clarified that the information on the vaccines’ arrival was communicated by the United States Center for Disease Control and Prevention (CDC).

The number of vaccines that Puerto Rico will receive this week is around 30,000 doses.

Cardona’s announcement comes at a time of great concern for the Caribbean island’s health authorities, where cases continue to rise, and the Government and doctors fear that the Christmas holidays represent an added factor of contagion.

The Health Department reported today that, with the ten additional deaths, the total number of deaths is 1,282.

The Puerto Rican Executive, faced with an advance in infections and an increase in deaths, included the current executive order measures such as the dry law on weekends, confinement on Sundays, and daily closing of shops at eight-thirty p.m.