Remarks by the Director of the Police on new restrictive measures 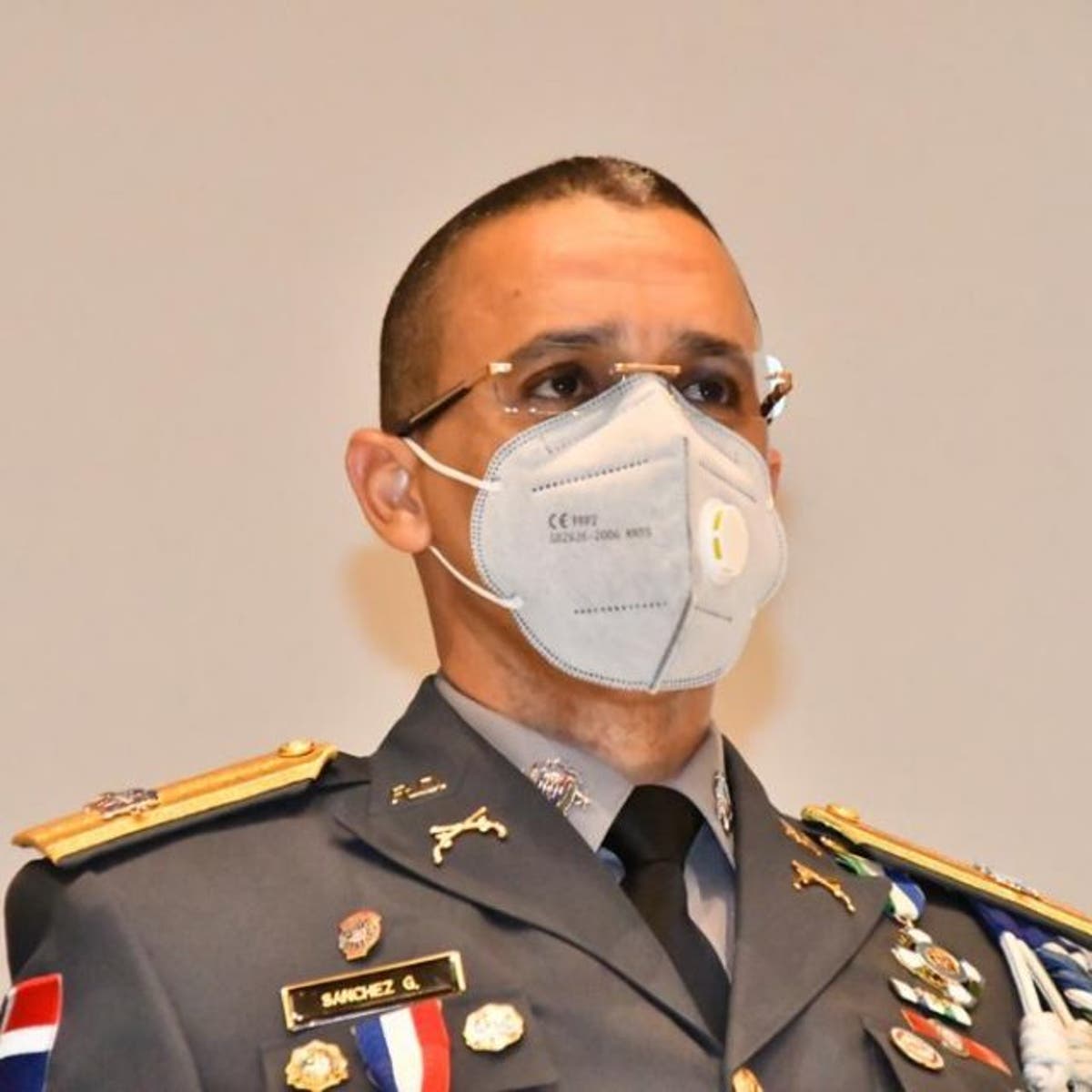 Given the confusion that the new restrictive measures to combat the spread of Covid-19 may generate in some citizens, the director of the National Police, Edward Sánchez González, explained how this institution’s agents proceed.

The government has decided that the curfew will begin at 7:00 p.m. every day with free circulation until 9:00 p.m. Sánchez González explained that this means that all commercial and productive activity must close. People are given two hours to transit.

The head of the law enforcement agency said that this new provision allows agents to first ensure that all businesses are closed at 7:00 and then devote themselves to the arrest of people wandering in the streets after 9:00.

Regarding the free circulation, until 1:00 am on December 25 and 1 for the Christmas Eve and New Year’s Eve celebrations, Sánchez González pointed out that bars, restaurants, grocery stores, and other businesses must close as they do every day at 7:00 pm.

Likewise, he called on the owners of bars and restaurants to maintain social distance in their spaces occupying only 70 percent of customers’ capacity in their businesses.

He reiterated that meetings could not exceed 10 people.

Last weekend was the first under the new measures, previously the curfew without free movement started at 7:00 p.m., but this Saturday and Sunday, people were able to move around until 9:00 at night without fear of being arrested.

The director of the National Police made these statements on the radio program “El Sol de la Mañana.”