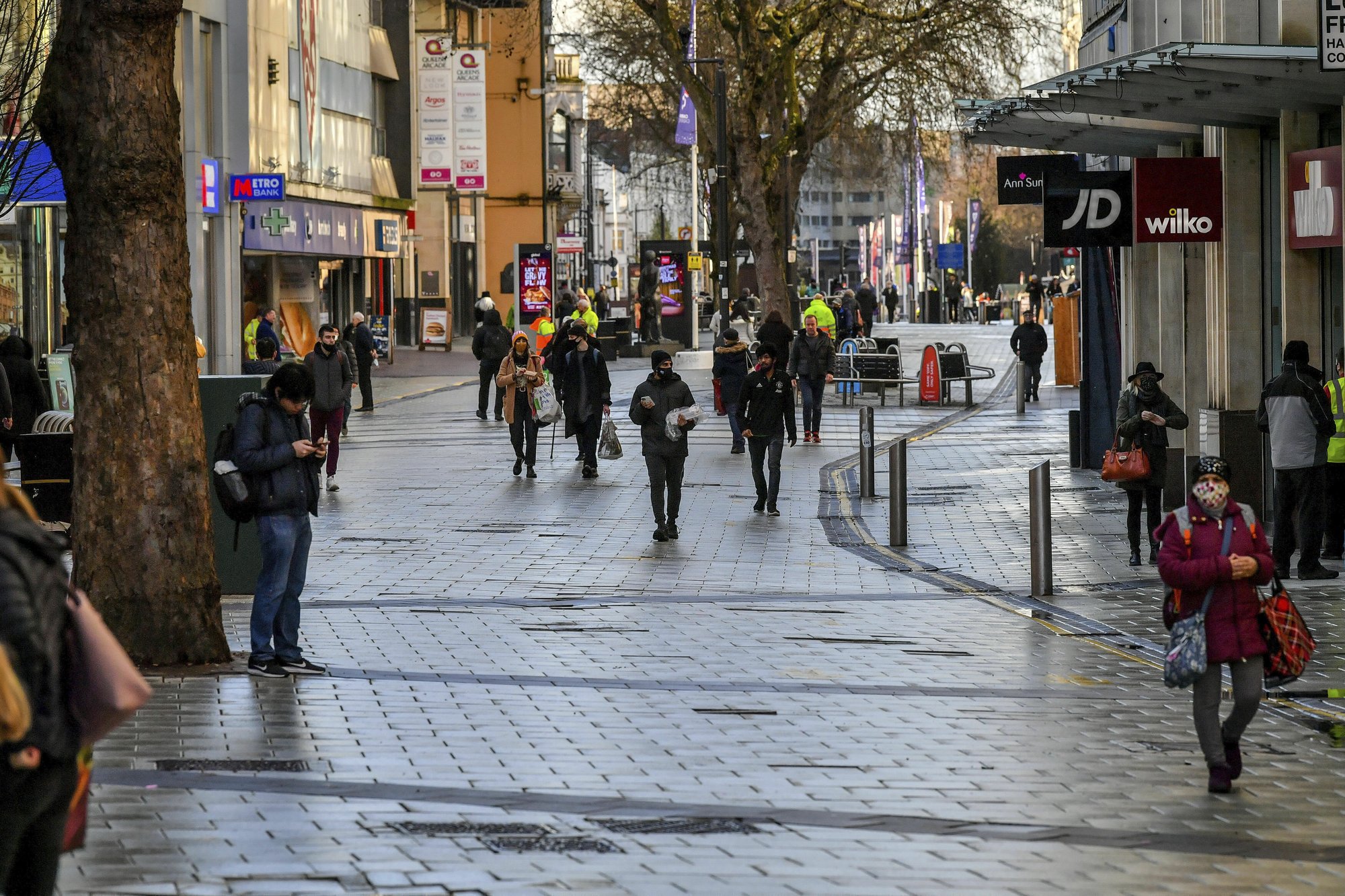 London is being isolated by the new strain of the coronavirus that has affected the country in recent weeks. AP

The coronavirus mutation found in the United Kingdom is 70% more contagious than the previous ones known in Europe and other countries.

The appearance of a new highly contagious strain of the coronavirus in the United Kingdom and other European countries has caused the Dominican authorities to react with measures to try to prevent this variant of the virus from entering the country.

Yesterday, President Luis Abinader affirmed that in light of the new information, he has been instructed to stop flights that originate or touch UK airports so that they do not enter the country.

On the same day, the Minister of Health, Plutarco Arias, said that the government will continue to take measures against the new strain of Covid-19, depending on how the virus evolves.

Following the instructions of the government, yesterday the Civil Aviation Board (JAC) issued Resolution 147-2020 that provides for the cancellation of air operations between the United Kingdom and the Dominican Republic, due to the discovery of a new strain of the coronavirus.

The resolution, which will be valid until January 10, was signed by José E. Marte Piantini, president of the JAC, and approved unanimously by the entire Plenary of the Board.

The measure taken by the Dominican government together with the private sector comes after the United Kingdom announced that it found a new strain of Covid-19 that they estimate is highly contagious. The document was signed after the Public Health and Tourism cabinets issued the request to “suspend flights from the United Kingdom, due to the epidemiological situation in that country.”

The resolution indicates that the suspension of air operations began yesterday and will continue until January 10, 2021, with the possibility of extension at the request of both cabinets of the Presidency.

The danger
British experts on the subject have stated that this strain can potentially infect more easily than others, but there is no concrete evidence yet that it is more deadly.

Patrick Vallance, the UK government’s chief scientific adviser, said the strain is fast-moving and is becoming the dominant variant.

Reactions
Due to the notoriety of the appearance of this new strain, several countries have suspended their flights to the United Kingdom, in addition to multiple flight cancellations. In Europe, Switzerland, Norway, and Turkey were added to the air blockade list with measures announced by their respective governments. Russia also announced restrictions.