What will the Dominicans do on December 24th? 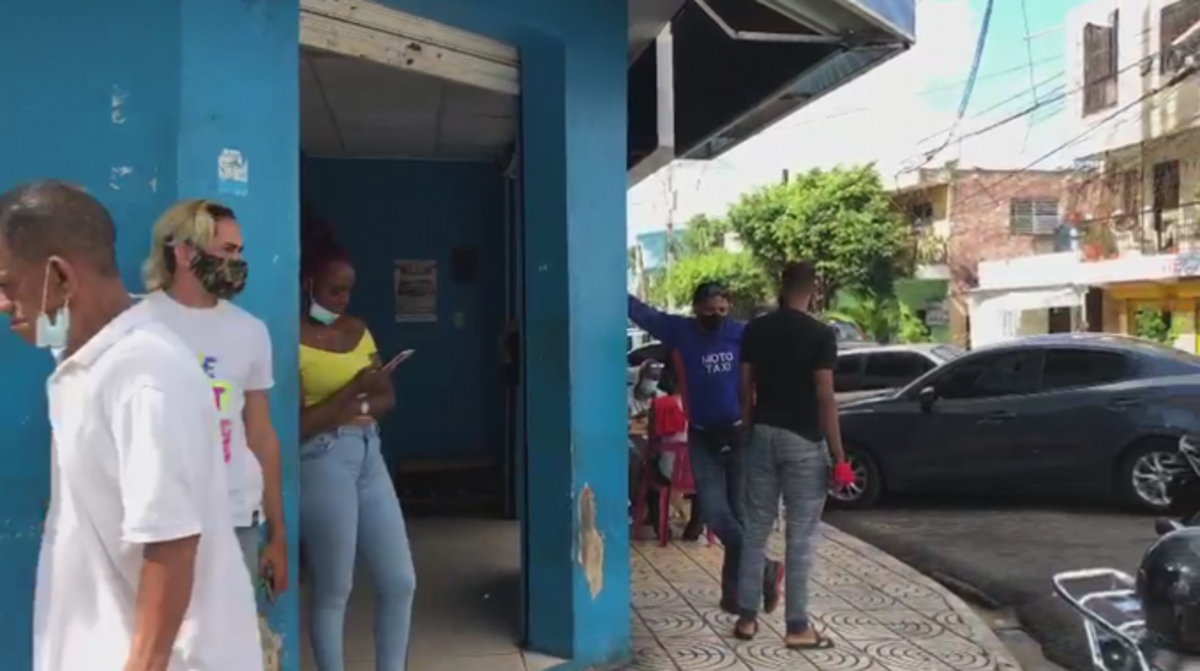 Following the decree 698-20, issued by the Dominican Government, which establishes that no more than ten people are allowed to meet and the country’s time restrictions, citizens say they will spend the Christmas holidays with their families only.

Sandra Gutierrez stated that she recently arrived from the United States to spend Christmas with her family at home.

“The precautions that are being taken at the airport are very efficient, I came to my country to spend December 24th with my family, and we will have dinner at home,” said Sandra.

And in the case of Gustavo de la Cruz, who at the time of boarding was sharing in front of a bench in Ensanche la Fe, he explained that on the 24th, he will have dinner with his family and depending on the scenario, he could go out to share with friends in the neighborhood.

“Just as you see me, calm, playing dominoes, so will I be, but before that, I will have dinner with my family, that does not stay, it is already regulation,” said Gustavo.

While Jhonatan Perez indicated that on the 25th, it is his friends’ turn, who usually meet on that date.

“Dinner is with the family, but on the 25th, we meet our friends in a place with a more striking atmosphere,” he said.

Nelson Perez said that his family would be coming from abroad, and he wants to take advantage of the time with them.

“‘Trancao,’ that’s how my family and I will spend it. I like to take advantage of the time with them,” said Nelson.

In the case of Juan Eligio Baez Soto, an older man, he said he hopes his friends and neighbors will share cash with him since he is not working right now.

“I have two sisters who live in New York, and one in the country. They are worse off than I am, and we are not going to share. I will not do anything this Christmas,” said don Juan.

The World Health Organization (WHO) recommends that citizens of the world stay home during the Christmas holidays, even avoiding family gatherings to stop the massive transmission of COVID-19.

The measures were announced by Vice President Raquel Peña, director of the Health Cabinet, and explained through the presidential decree (698-20), measures that, according to Peña, will remain as long as necessary.