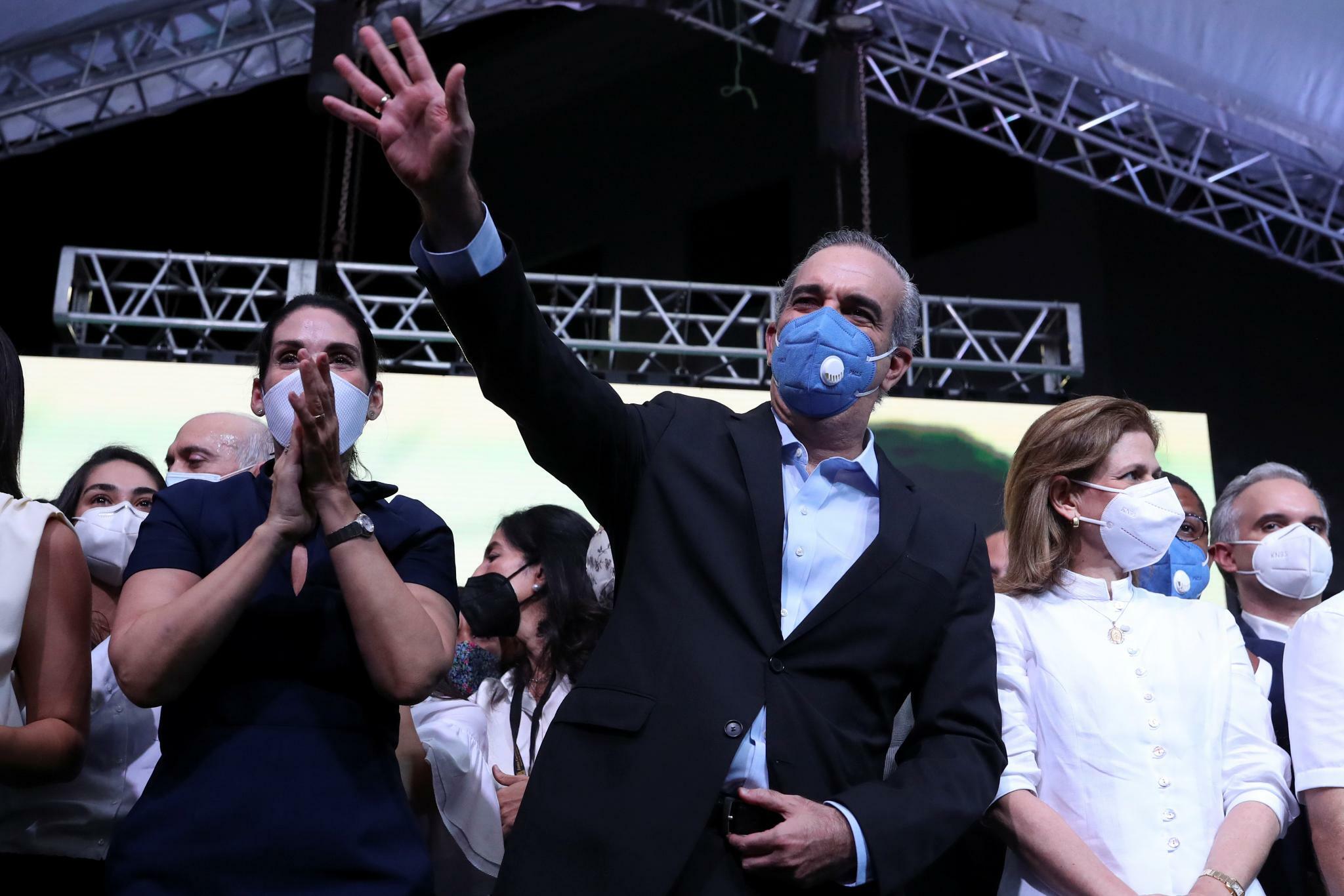 Dominican President Luis Abinader declared that the COVID-19 pandemic in the Dominican Republic “is controlled” by the authorities, although he ruled out a return to normalcy for the time being.

The president referred to the issue when interviewed by the Spanish newspaper El País. The news was published this Saturday, December 26, in the web version of the newspaper. The exact date of the interview, which took place at the Dominican Government Palace, is unknown.

Referring to the country’s coronavirus situation, Abinader explained that the death rate of the disease “is one of the lowest.” He also noted that the occupation of the beds destined for the disease is around 30%; 50% of the beds in intensive care. The ventilators, he indicated that their occupancy is at 40%.

“And we have taken measures to increase our capacity,” said the governor, according to the news from the Spanish media.

The president also spoke of returning to normalcy, which he said will depend on when the world does. In this context, he highlighted that the Dominican Republic has an agreement to acquire millions of doses of the vaccine that AstraZeneca, a pharmaceutical company, is working on in collaboration with the University of Oxford in the United Kingdom.

Regarding the vaccines, he assured that the Government “has all the logistics prepared for the vaccination.” However, he did not reveal plans to acquire any vaccines in advance, as other countries have done with those manufactured by Pfizer and Moderna.

“That will depend on when the world returns to normal. We have a pre-agreement with AstraZeneca-Oxford and are awaiting any progress with the WHO. We also have all the logistics in place for the vaccination,” he said in response to the question, “When will the world be back to normal?”

The interview with the president occurs when the Dominican Republic has registered 161,930 cases of the disease, of which 878 correspond to the last bulletin provided this Saturday by the Ministry of Public Health.