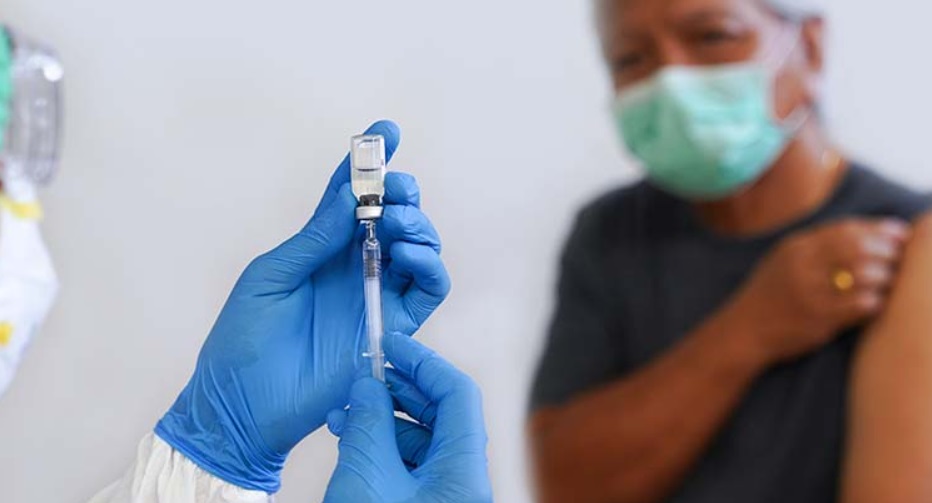 Santo Domingo.– Officials from the ruling Modern Revolutionary Party (PRM) supported yesterday the schedule set by the Government to administer the COVID-19 vaccine in the Dominican Republic, despite the fact that other countries in the area, such as Puerto Rico, have already started vaccination.

According to Diario Libre, the Government reported in November that a contract had been made, with the pharmaceutical company AstraZeneca together with the University of Oxford, for the purchase of the vaccines, which will begin to arrive in the country in February, with vaccination starting in March.

“We have done everything necessary for the vaccine to be here as soon as possible,” said Environment Minister Orlando Jorge Mera.

Leonardo Faña, director of the Dominican Agrarian Institute (IAD), said that President Luis Abinader and the health authorities are doing everything possible to get the vaccine.

“Two payments have even been made in advance. We will be one of the first countries to vaccinate our citizens,” the official pointed out.

However, Faña acknowledged that there are countries which are way ahead and highlighted the Government’s interest in having all Dominicans vaccinated, Diario Libre reported.

The Dominican Republic has contract for 10 million doses with AstraZeneca, while the purchase agreement, amounting to US$40 million, has already been approved by the Chamber of Deputies and the Senate.