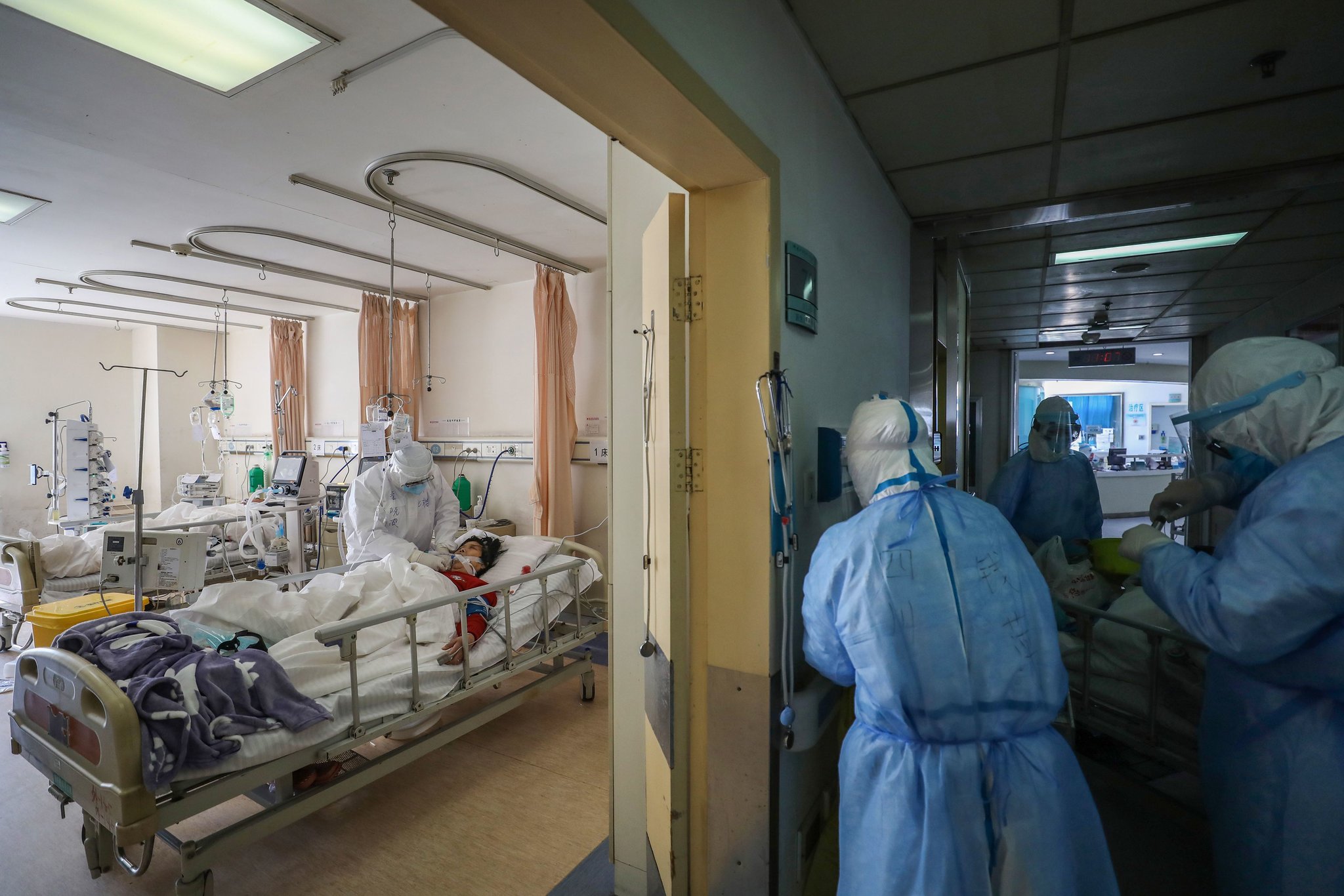 The latest report for 2020, number 288 that includes the behavior of the virus until December 31, records those figures captured through the epidemiological surveillance carried out by health authorities.

The Dominican Republic closed the year 2020 with a list of 2,416 deaths and an official record of 172,218 affected by COVID-19, a virus that marked its entry into the national territory just ten months ago, on March 1.

The latest report for 2020, number 288 that includes the virus’s behavior until December 31, records those figures captured through the epidemiological surveillance carried out by health authorities.

It also ends with not very flattering figures: a high number of active cases of the virus established as of December 31 at 38,259 and a daily positivity of 22.45%, while that of the last four weeks stood at 16.42%.

The World Health Organization (WHO) establishes that for positivity to be considered under control, it should be below 10%, with an ideal below 5%.

One hundred forty-nine patients were under mechanical ventilation for an occupation of 38% of the existing equipment.

From March to date, the country has processed 876,244 laboratory PCR samples for the diagnosis of the virus, equivalent to 83,863 per million inhabitants.

Deaths
The latest report records two new deaths for a cumulative 2,416 people who lost the battle against the disease in 2020.

The country closed with a fatality rate from COVID-19 of 1.40%, and mortality per million inhabitants is 231.23.

Vulnerable
32.49% of those who died from COVID-19 suffered from hypertension and 20.82% from diabetes.

The system has a record at the end of the year of 567 health workers who have been affected by the virus, 292 pregnant women and 17,284 children under 20 years of age.

The National District and the provinces of Santo Domingo, Santiago, La Vega, La Altagracia, Duarte, Puerto Plata and María Trinidad Sánchez continue to be the ones that contribute the most new cases.