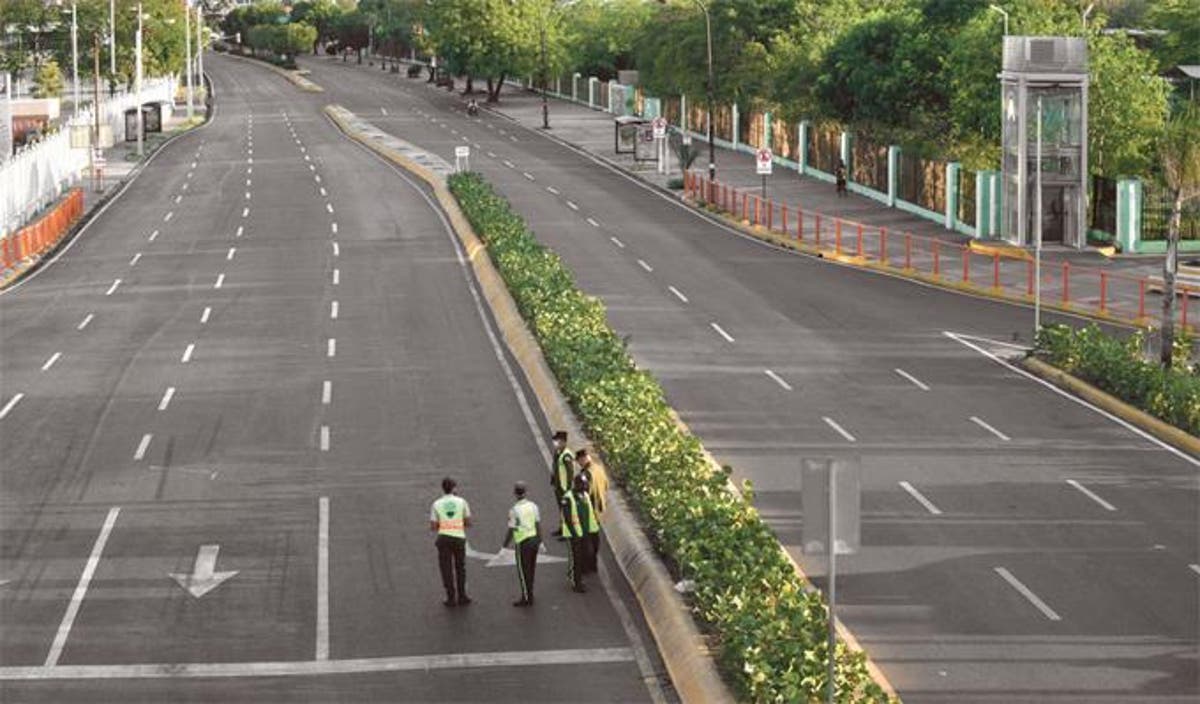 The health sector had asked to tighten circulation measures, due to violations of distancing. ARCHIVE

The extension of the curfew throughout the country will delay reviving tourism and other sectors of the economy.

The announcement of new circulation restrictions yesterday created recent crises in the economic sectors that, although they agree with the Government’s measures, do not cease to feel the negative impact of their businesses’ time limits.

Supermarkets, banks, travel agencies, restaurants, hotels, clothing stores, intercity transportation companies, wholesale and retail trade, and other businesses activated emergency meetings to define how they will operate under the new curfew rules to stop expanding COVID-19 and at what times.

Shopping malls, supermarkets, and commercial banks all announced new customer service schedules in the afternoon. The Association of Commercial Banks (ABA) notified that from today, Monday through Friday, all banks’ closing hours would be until 4:00 pm, and the first two Saturdays and Sundays of January will be closed at all times.

Shopkeepers
When consulting the commercial sector represented by the National Organization of Commercial Companies (ONEC), the Dominican Federation of Merchants (FDC), and the National Federation of Merchants and Entrepreneurs (Fenacerd), their leaders agreed with the new time restrictions. However, they suggested the Government be more rigorous in complying with the physical distance to avoid public crowding.

He added that since the curfew extension’s announcement, people’s anxiety to stock up became visibly apparent.

Cancellations
The president of the Dominican Association of Tour Operators (Adotur), Jacinto Fernandez, said that immediately after the government announced the new curfew schedule, local customers began to ask travel agencies to cancel their reservations and return their money, which generated a level of chaos.

She explained that people claimed that not having a permit to travel would make it difficult for them to get to hotels and then return home. Faced with this situation, the tour operators contacted the Ministry of Tourism (Mitur) to seek alternatives and respond to the commitments.

Flexibility
Fernandez explained that Adotur suggested to the Government, through the Ministry of Tourism, that people staying in hotels and tourist complexes be allowed to circulate from December 31st until January 4th until 7:00 pm, as long as they present a voucher or invoice from travel agencies, a letter of departure from the hotel or a check out ticket from the hotel.

Despite the efforts to know the hotel sector’s situation with the new restrictions, it was not possible to obtain the declarations of the Association of Hotels and Tourism of the Dominican Republic (Asonahores).

Restaurants and night businesses dedicated to leisure and the entertainment industry are among the sectors most affected by the curfew schedules established since the expansion of the Covid pandemic began in the country last March.

The Great Sacrifices MIPYMES at night
Micro, Small, and Medium Enterprises in the formal and informal sector, especially those operating at night, are the ones that have been sacrificed to the announced curfews since the beginning of the pandemic.

Drinking Consumption
Although stores must close their doors from 5:00 p.m. between January 2 and 10, 2021, alcoholic beverage sales provision until 6:00 p.m. was not changed.

Digital Banking
The Association of Banks suggested that users use digital platforms to avoid crowding and reduce the presence of people in branches.