580 people arrested for violating the curfew 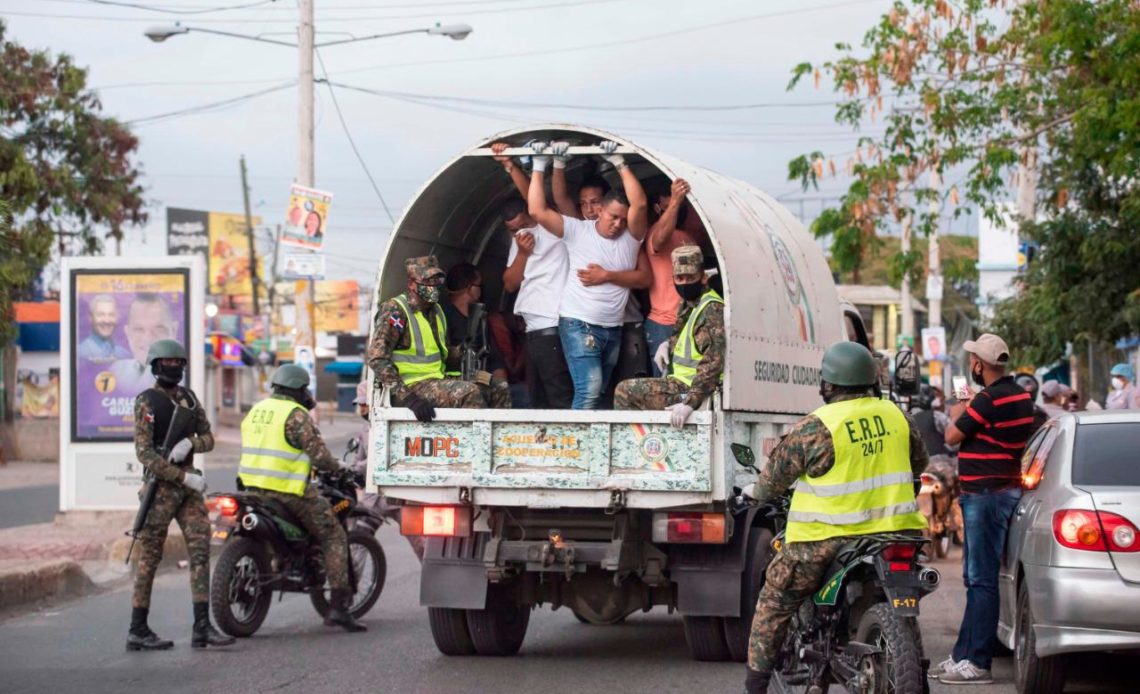 The National Police reported that at least  580 people had been arrested for violating the curfew schedule, a preventive measure taken by the Government in response to the spread of the COVID-19 virus in the national territory.

According to the public order institution report,  383 citizens were discovered without masks on the streets.

Also, the PN announced that a total of  278 motorcycles and 53 vehicles had been detained for their transiting in hours that violated the curfew.