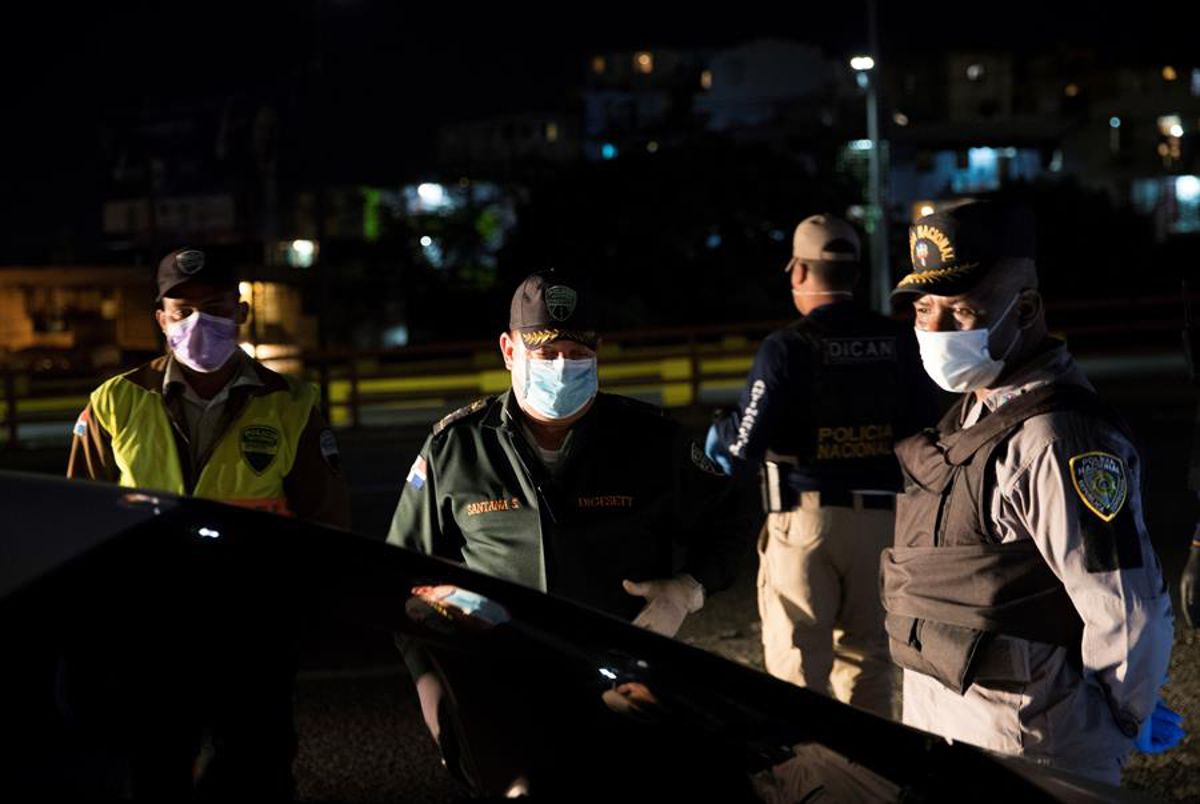 The National Police reported that 1225 people had been arrested for violating the curfew, a preventive measure taken by the government in response to the spread of the COVID-19 virus in the national territory.

According to the report made by the institution of public order, 372 citizens were found without wearing masks in the streets.

Also, the National Police reported that 588 motorcycles and 129 vehicles had been detained because of their circulation during hours that violated the curfew.

They cite that approximately 20 businesses were closed for operating in violation of government-imposed health protocols.