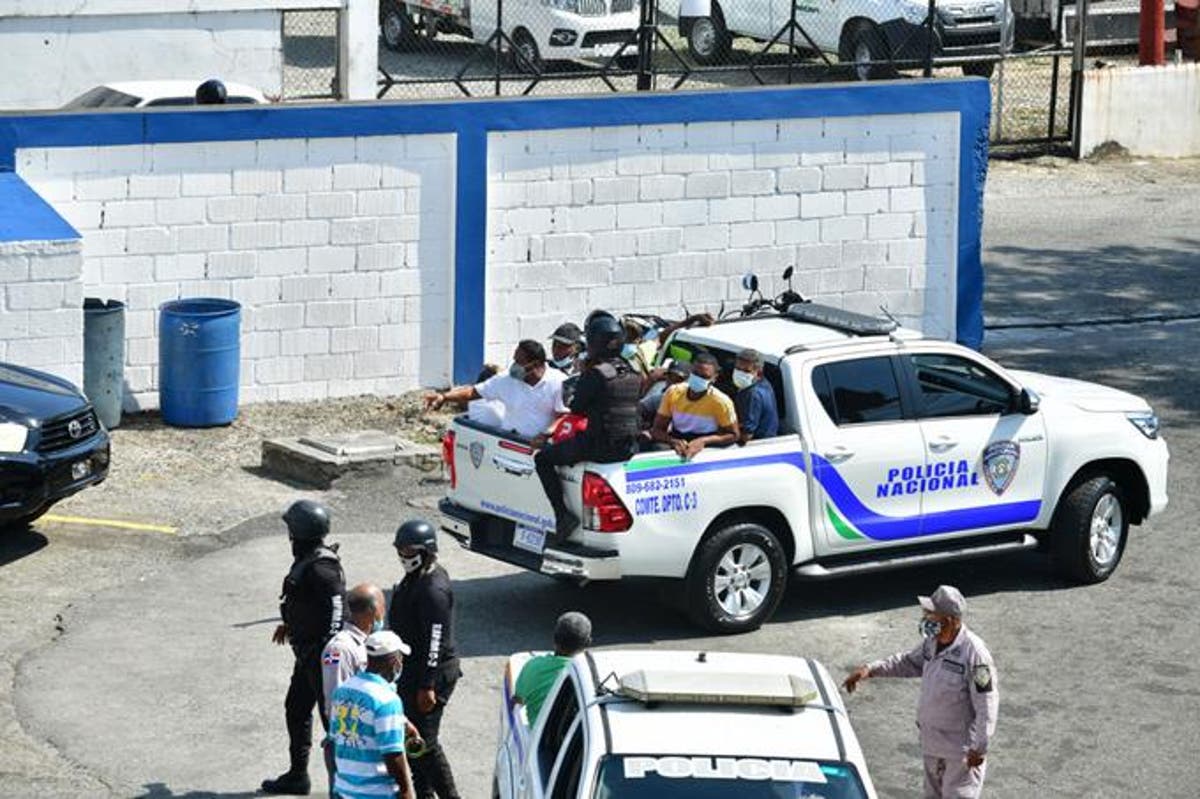 Lawyers have deemed it unconstitutional for prosecutors to impose fines.

The Attorney General’s Office reported yesterday that it began a review of the instruction that prosecutors must follow regarding sanctions for curfew violations and the protocols established by health authorities to contain the Covid-19 pandemic.

In a written statement, it is reported that Judge Miriam Germán Brito ordered the revision by pondering on the need to seek mechanisms to strengthen the legal framework of the Dominican Republic, such as those set forth by the Fundación Institucionalidad y Justicia (Finjus).

However, the note adds, “prosecutors must continue to take the necessary actions to ensure that citizens comply with the measures that seek to counteract the pandemic that so far has affected 186,383 people in the country, with 2,428 deaths.

“Prosecutors must continue to seek the sanctions that are covered by the declaration of the state of exception, and that refers to the General Health Law, 42-01, of March 8, 2001,” the declaration states.

In its article 153, the General Health Law establishes fines of between one and ten times the national minimum wage for failure to comply with the health authorities’ measures to prevent and control transmissible diseases.

The norm cites among the punishable acts the failure to comply with the measures set forth by the Ministry of Public Health “to prevent and control infectious diseases, as well as the prescriptions of a pure nature.

In the October-December quarter, units of the armed forces of the Ministry of Defense (MIDE) and the National Police acting at checkpoints and patrolling throughout the country to control citizen mobility due to the curfew detained 74,755 people and 67,020 motor vehicles, in addition to registering 391,662 people and 339,985 vehicles.

The reports served by the Command, Control, Communications, Computers, Cybersecurity, and Intelligence Center (C5i) of MIDE indicate that in October, 138,800 people were registered and 28,788 detained, in November 126,317 registered and 23,014 detained and in December 126,545 registered and 22,953 detained.