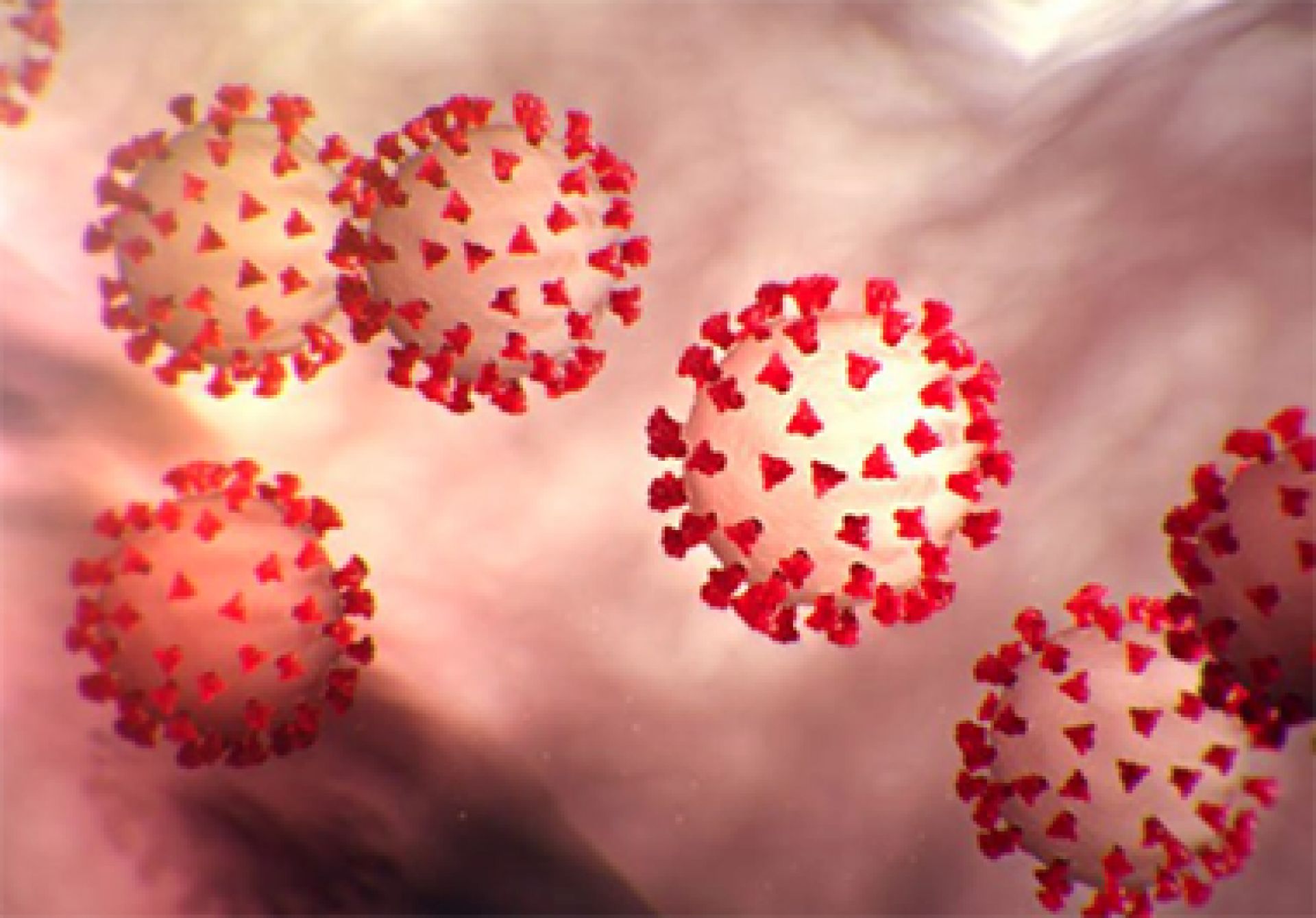 Even though this Friday, the Health Cabinet notified that in December, the country received the imported case of a Dominican passenger from the United Kingdom in whom the new strain of COVID-19 was detected, specialists agree that the variant is not in the country.

The infectologist and the person in charge of the Special Projects Commission of the Health Cabinet, Jesús Feris Iglesias, confirmed this case to Diario Libre. However, he explained that the infected person remained isolated and had no contact with other people.

“That does not mean that this strain cannot enter the country. It can enter because it has entered other countries. In Chile, for example, they have detected five cases, but the measures are the same, the populations have to keep their distance, use their mask and maintain the toilet constantly,” he said.

Concerning the vaccines’ effectiveness for the new variant, Feris Iglesias specified that all vaccines are useful because they act through the virus’s core.

On his side, neurosurgeon José Joaquín Puello pointed out no evidence that the virus circulates in the country.

“For us to know if we have it, we have to do viral studies, but until now, we have no evidence that we have this new strain here,” he said.

Puello said that, although the new variant is more contagious, there is no indication that it is more lethal. “No matter what strain it is, vaccines are effective against the virus when people start to have it.”

The neurosurgeon said that, although there is still no evidence that the double mask is convenient since, in some countries, it is being recommended and offers more excellent protection.

The case that arrived in the country at the end of December was isolated. After being negative and after his family reintegration, the General Directorate teams followed him up. All his relatives and relatives in his community were subjected to negative tests of residence.

This monitoring of his contacts has not detected cases or people with symptoms compact with COVID-19.