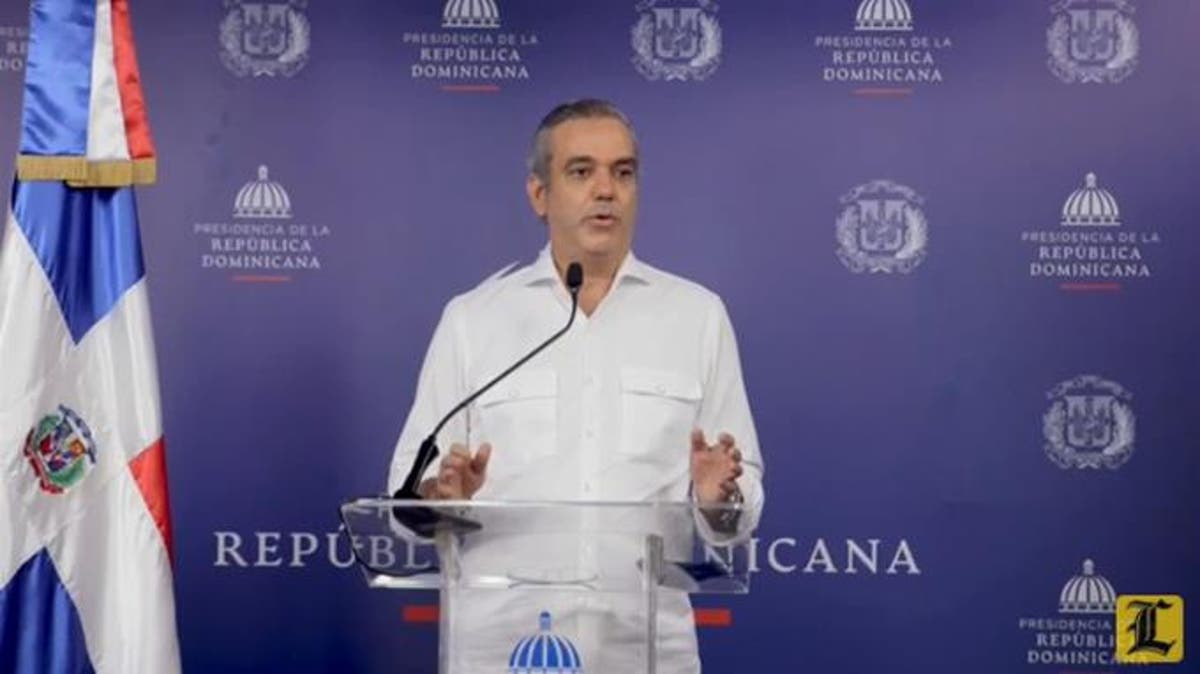 He reiterated that it would start with the inoculation of health sector members: doctors, nurses, and analysts, among others.

SANTO DOMINGO, Dominican Republic.- President Luis Abinader announced that the vaccination against covid-19 will be free in the country and will begin “in the coming weeks” with the inoculation of members of the health sector: doctors, nurses, and analysts.

He recalled that his Government has already contracted 20 million doses of vaccines from different sources (10 million from AstraZeneca, eight from Pfizer, and 2 million from the World Health Organization system), twice the national population.

The country also requires, he admitted, an awareness campaign on vaccination’s virtues to neutralize fears.

Abinader once again demanded a “great national pact” to agree on “how we are going to open” the productive sectors and others that have had to be closed to prevent the spread of the disease, which from now on he suggests should focus on “control and distancing” between people.

He stressed that, as in the rest of the world, “the month of December” dismantled everything, “and the increases in cases were triggered by the Christmas celebrations and New Years’ gatherings ringing in the year 2021. Even so, the Dominican Republic maintained a low statistic on lethality compared with the rest of the world.

Abinader spoke on a television program five months after his government’s start and almost a year after the beginning of the country’s pandemic. This Monday reported 1,848 new cases of covid-19 and eleven recent deaths from the disease.

The president called on the population to have hope in the country’s recovery, in health and economic terms, and predicted that after the pandemic, the Dominican Republic will be able to “fly higher than ever.”

He stressed that his Government “works with honesty, efficiency, transparency, and planning in each sector, where it attends to the urgent, without forgetting what is important.”

He argued that “the country will emerge from the crisis with an improved health system, stronger tourism, the economic sector generating thousands of jobs and with great innovation in education.”

He repeated that he works 16 hours a day and that just as “we have had many achievements,” in the country, “there has been suffering” and discomfort due to “this hateful confinement” forced to slow down the impact of the coronavirus.

On how youth can contribute, especially, he remarked that “they can help us to understand that these moments are special” and multiply the confidence that “we are going to emerge from this ordeal strengthened.”

It also helps “with criticism,” which will be addressed to improve, because “we are always going to listen,” an issue that stands as “a strength and not as a weakness,” he said and reiterated that “we are going to fly higher than ever,” which will also be achieved through honesty and “being efficient.”